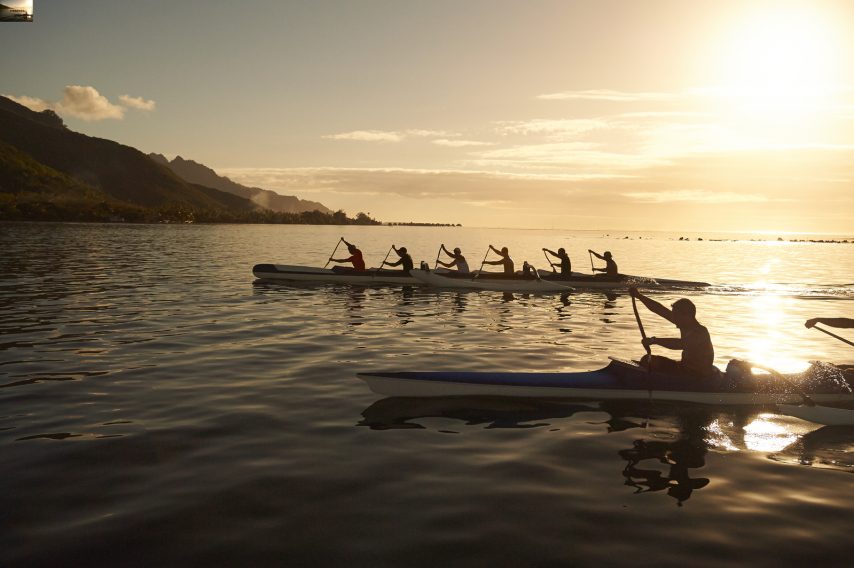 Georges will be aboard the August 17 “Dreams of Tahiti” voyage. She grew up in Punaauia, just outside of French Polynesian capital of Papeete, was crowned Miss Tahiti in 1990 and Miss France in 1991. Today, she works in the United States as a philanthropist and a representative of the best of Tahitian culture.

“We are thrilled to have Mareva as our Private Event Host in Tahiti,” says Hans Birkholtz, CEO of Windstar Cruises. “Sailing through the islands is the by far the most beautiful way to explore Tahiti, so it was the perfect fit to have the former Miss Tahiti help celebrate our Private Events in the region.”

Windstar also announced its new Take 10 Tahiti Sweepstakes. June 17 through July 19, giving one winner and nine close friends a Tahitian cruise. Guests can enter at www.windstarcruises.com/take-10-tahiti. After entering, guests receive a referral link to share with friends. The more friends who use that link to enter, the more entries they receive. The winner of the sweepstakes will be revealed on July 31.

In addition, the event celebrated the start of Windstar’s year-round weekly voyages in the South Pacific, the first of which began June 5 aboard the renovated, 148-passenger Wind Spirit sailing yacht.