Windstar Cruises Returns to Alaska in 2018 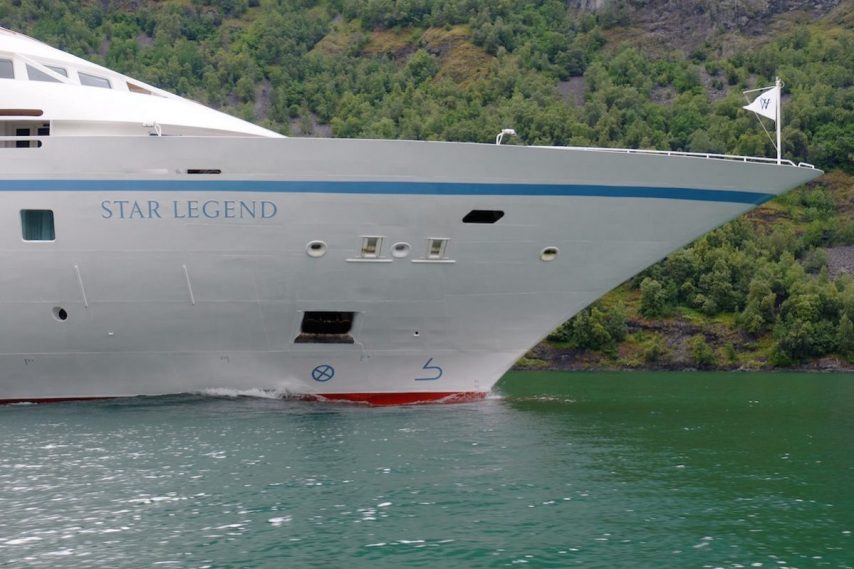 Windstar Cruises Returns to Alaska in 2018

After two decades, Windstar Cruises has announced plans to return to Alaska in spring/summer 2018 to sail voyages of 11 to 14 days, allowing ample time for scenic cruising in both Canada’s and Alaska’s famed inside passages.

Among the highlights, Windstar guests will be able to sail through Misty Fjords National Monument and Kenai Fjords National Park as well as through Tracy Arm Fjord. Park rangers, scientists, glaciologists, geologists, and other experts will be aboard each cruise to provide education about America’s “last frontier.”

“Sailing closer to pristine deciduous shorelines, delving deeper into all-enveloping fjords, kayaking in icy straits right off the ship’s watersports platform, and viewing an endless wilderness from sea level. We are bringing our guests right to the heart of what makes Alaska and the Great Pacific Northwest such an amazing destination and magical place to visit,” said Windstar’s president, John Delaney, adding that the line is working hard to arrange customized bucket list moments for its guests on shore.

The news comes on the heels of Windstar’s recent announcement of its return to Asia in 2017/18 aboard Star Legend sailing from Tokyo to Seward (Anchorage), Alaska, over a 14-day trans-Pacific cruise, which also stops in Miyako, Hakodate, and Kushiro in Japan.

Are you planning to cruise to Alaska with Windstar? Let us know in the comments below!