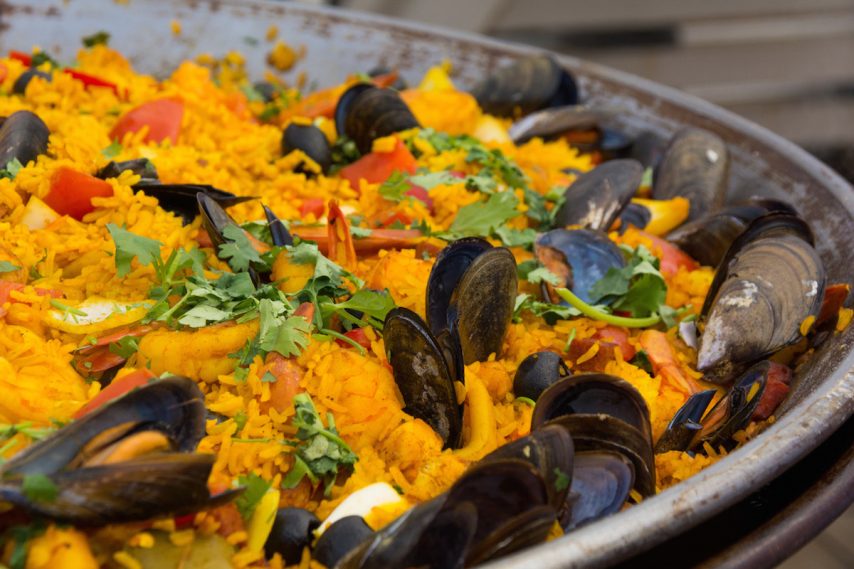 “Our partnership as the official cruise line of the James Beard Foundation solidifies our goal to support culinary excellence and innovation, and be the world’s best small ship cruise line in everything that we do,” said Windstar president, John Delaney. “We’re thrilled to offer our guests exclusive access to the Foundation’s diverse roster of award-winning chefs and cross-cultural culinary leaders who will help chart a course for extraordinary new menu offerings and dining experiences featured daily across our fleet wherever we sail in the world.”

The two organizations are expanding and elevating their relationship throughout 2017. As the exclusive cruise line of the James Beard Foundation, Windstar will be involved as a sponsor of the 2017 James Beard Awards in Chicago; JBF’s Taste America® events — a two-day affair in 10 cities around the country including fundraising dinners and complimentary culinary tastings; the JBF Celebrity Chef Tour — a dinner series in more than 20 cities around the country; and Chefs & Champagne® — the James Beard Foundation’s annual summer tasting party in the Hamptons.

Another major component of the partnership includes the James Beard Foundation Culinary Cruise Collection, a series of cruises throughout 2017 (on one sailing per month, beginning in May) featuring James Beard award winners and nominees. 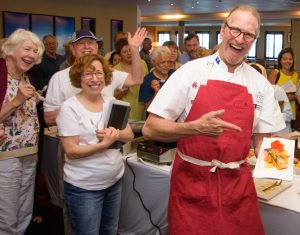 Guest chefs will host an intimate cooking demonstration on board and will serve up a signature item in AmphorA, Windstar’s main dining room.