What Would You Name Virgin Voyages’ New Craft Beer?

What happens when you mix one of Miami’s most popular brewing companies with one of cruising’s newest brands? Magic in a bottle.

In collaboration with Wynwood Brewing Company, Virgin Voyages is brewing up an English Pale Ale to be sold exclusively on Virgin’s new ship, Scarlet Lady. The announcement, coinciding with International Beer Day, is also a call to Virgin Voyages Sailors, who are asked to come up with a name for the new beer. The cruise line also announced the best place on board the ship to grab a beer, Draught Haus on deck 7.

It’s not hard to enjoy a cold beer on a hot day, but that didn’t stop the team at Virgin Voyages from putting a ton of time and effort into their new brew to ensure perfection. 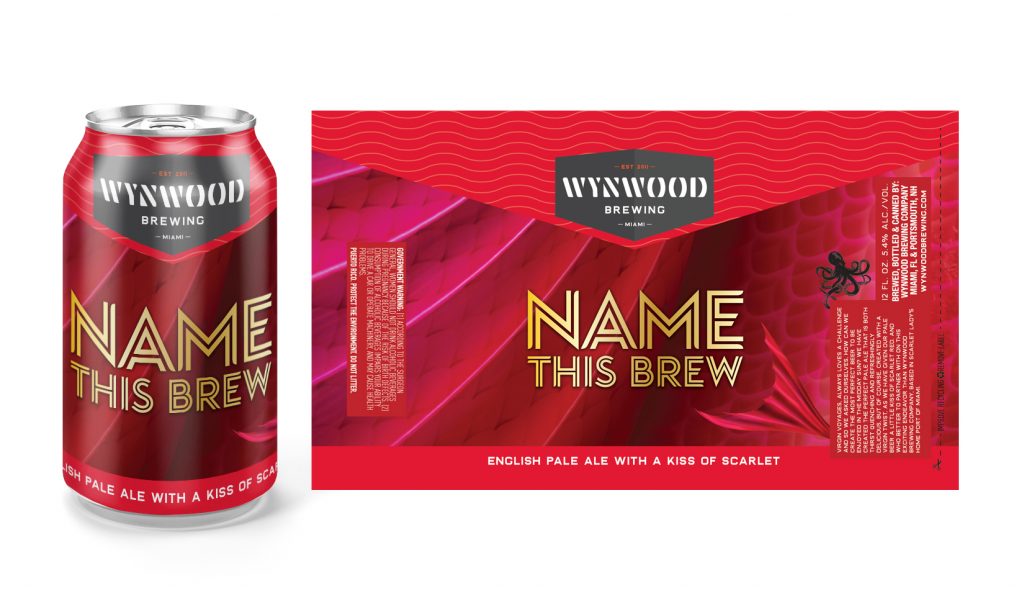 “Virgin Voyages always loves a challenge and so we asked ourselves, “how can we create the most perfect beer to be enjoyed in the midday sun?’” said Charles Steadman, Senior Manager of Beverage Development for Virgin Voyages. “We have created the perfect pale ale that is both thirst quenching and refreshingly delicious, but of course, created with a Virgin twist, as we have given our pale beer a little kiss of scarlet red. And who better to partner with on this exciting endeavor than Wynwood Brewing Company, based in Scarlet Lady’s home port of Miami.”

Featuring a malty body like a traditional English Pale Ale, but slightly more bitter and hoppy, with hints of grapes and fruit on the nose with toffee and caramel as well, the new brew is a drinker’s beer with the approachability in its taste for the novice. The ale is finished with a touch of roasted malt that gives it its distinct red tint.

“Virgin has always been known for pushing the boundaries in the same way that craft beer has. We are so excited to work with them on this project and create a unique beer that folks can enjoy on the high seas,” Luis Brignoni, Founder of Wynwood Brewing Company. “It seems only fitting with a company rooted in English heritage sailing in Miami that we brew an English-style beer right in the heart of the Magic City.” 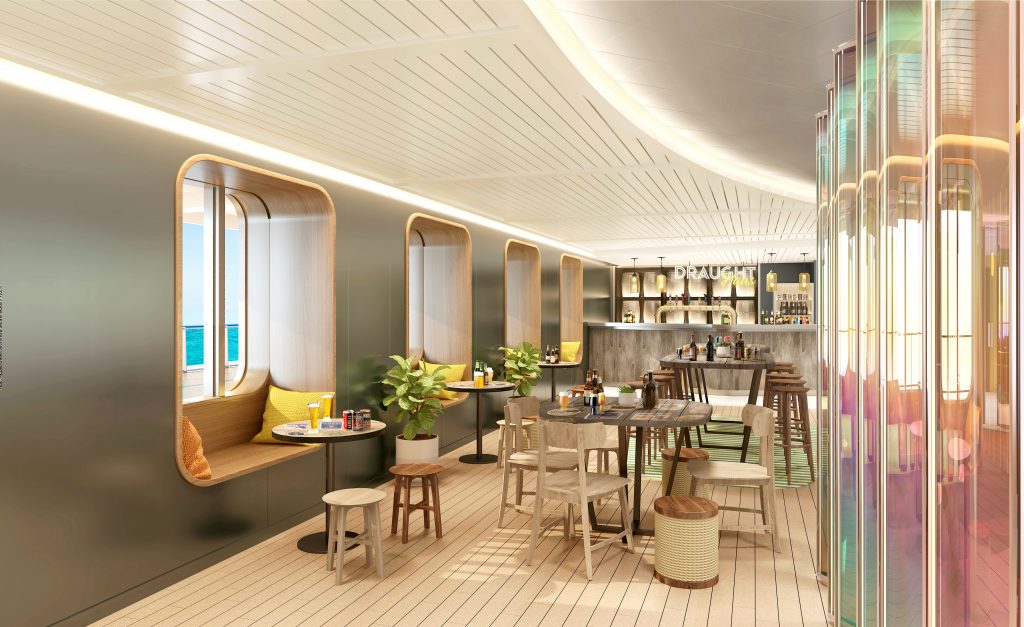 A rendering of the new Draught Haus | Photo: Virgin Voyages