Whales Come Together to Save the Humans, for a Change

A whale votes 'yes' at the historic summit 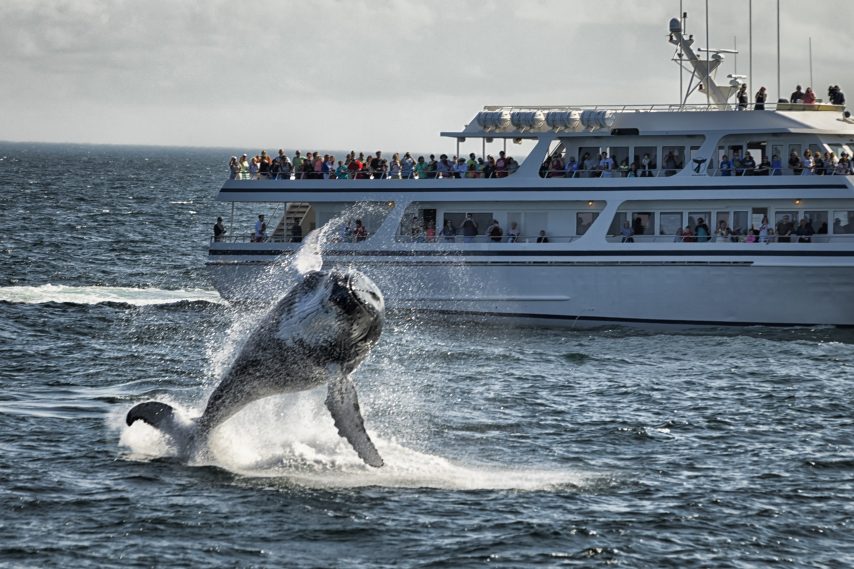 For years, cruisers have donated to environmental causes that support the health and safety of whales in our oceans, but now in a bizarre twist of fate, it’s the whales who are helping out for a change. “Save the Humans” was established at a meeting of whales off the coast of Alaska’s Saint Paul Island due to the recent outbreak of COVID-19 on land.

The coalition of marine mammals has pledged a donation of more than a million rolls of toilet paper to help humanity fight back against the virus. They have employed the help of sea turtles to begin delivering the supplies to coastal communities in Florida and New York this week.

Those species in attendance included representatives from the Blue, Humpback and Killer Whale delegations.

Not a Unanimous Vote

While the vote to provide the aid passed with 49 fins, one group voiced opposition to the measure. Sperm Whales, who have long maintained their distaste for humanity due to the “slanderous and blatant falsehoods propagated by human author Herman Melville”, could not be convinced to vote in support for humanity.

In a strange turn of events, it was Killer Whales who came out strongest for helping humanity. In a statement submitted to the press following the summit, the whales expressed concern that a lack of humans cheering and taking pictures would make jumping out of the water “far less enjoyable”.

The whales also discussed turning the lost city of Atlantis into a temporary COVID-19 treatment facility before it was remembered that humans cannot survive underwater. The lost city, which slipped into the sea nearly 3,400 years ago, was most recently used to host Conchella, a music festival for mollusks.