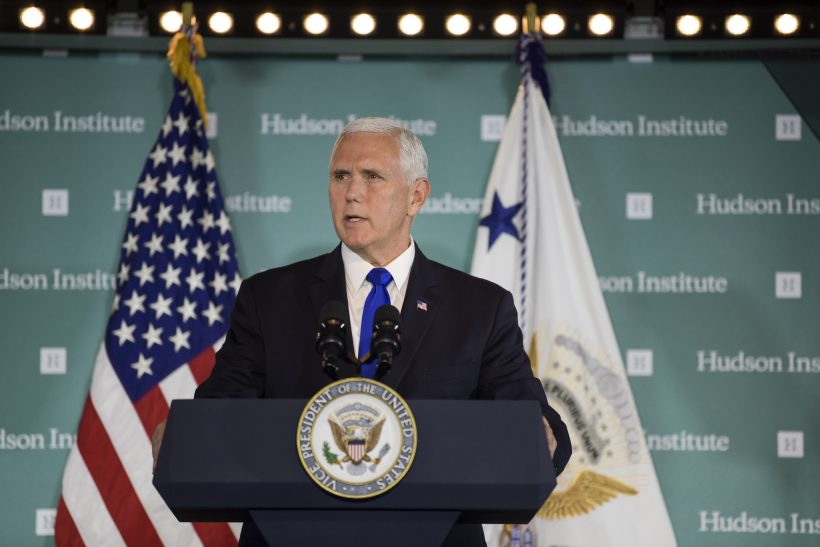 According to Vice President Mike Pence’s Daily Guidance and Press Schedule, today is a big day for cruisers. At 2pm this afternoon, the Vice President will lead a conference call with the U.S. cruise industry and hopefully make some progress in negotiations for a return.

The meeting was previously scheduled to happen in person in Washington D.C. last week until President Trump and more than 30 other White House staff members and those who attended a White House event for Supreme Court nominee Amy Coney Barrett tested positive for COVID-19. The Vice President has tested negative since the event and participated in the Vice Presidential debate on Wednesday night with Senator Kamala Harris.

A lot has changed since last Friday. Carnival Cruise Line is the only major line that still has plans to restart cruises from US on Nov. 1. pic.twitter.com/DStMuJHEf5

While many see the meetings as a positive for the cruise industry, there are plenty of obstacles in the way. First and foremost, even if the Centers for Disease Control and Prevention were to lift the no-sail order at the end of the month, it would still take cruise lines several weeks at least to staff and prepare a ship for cruising. It’s been a long eight months since they last sailed so there’s probably a lot that needs to be done, particularly if the ships need to be outfitted with the latest health and safety features agreed upon by the cruise lines and the government.

There’s no word yet on who will be on the call representing cruise lines, but their goal will be to impart on the Vice President that cruising can be done safely. The safe return of cruising in Europe is sure to be an important point when cruise lines make their case.

What do you think will happen on the call? Let us know in the comments!