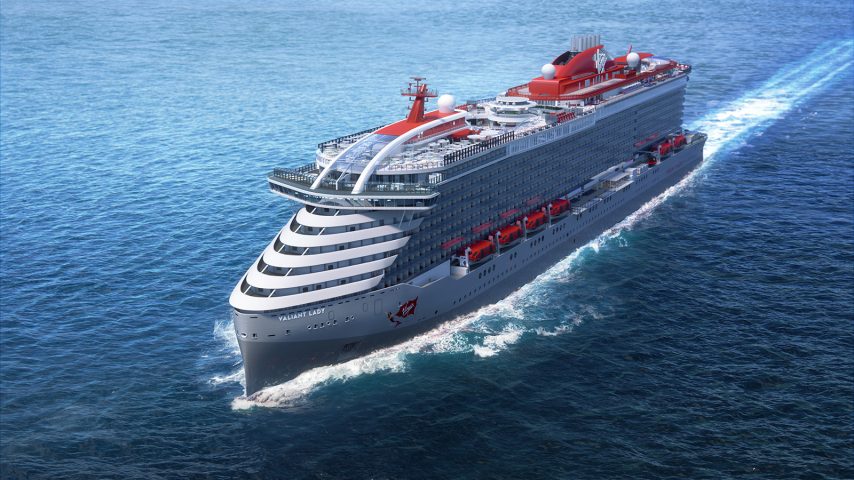 Virgin Voyages announced today in a press release that they will begin sailing again on October 16, 2020 after pushing back their initial return date of late July.

When the world first went into lockdown due to COVID-19, every cruise line had a difficult time adjusting. However, Virgin Voyages took it harder than most as they were just weeks away from Scarlet Lady‘s very first cruise from her homeport in Miami. Starting a new cruise line is challenging enough, but not being able to actually cruise on your brand new, multi-billion dollar ship is downright devastating.

What About Cancelled Cruises Already Booked?

Sailings before the October 16th date will be cancelled, and all impacted Sailors (as Virgin calls their passengers) will be offered flexible options for re-booking. In the press release, the company stated they remain “grateful for the incredible support it has been shown, and will continue to be a champion for its customers.”

The cruise line plans to start with a “soft opening period,” which will include updates to onboard protocols, such as limiting the number of bookings to support social distancing guidelines. The official Naming Ceremony and Maiden Voyage sailing for Scarlet Lady will now take place in early 2021.

Options for Sailors for their first cancelled voyages include:

1) 200% in Future Voyage Credit which can be applied to another sailing, rather than a refund. This is double the value of a Sailor’s existing booking.

3) If a Sailor prefers to get a 100% refund on a voyage fare for an impacted sailing, Virgin Voyages will issue one, plus offer a 25% Future Voyage Credit on the value paid to use for a future booking.

The press release also encouraged everyone to stay tuned for upcoming news regarding the implementation of industry innovations focused on protecting the well-being of both passengers and crew.

In what has to be the most frustrating aspect of the whole ordeal is that the world now has TWO Virgin Voyages’ ships without ever having been able to sail on the first one. Valiant Lady, the second ship from the new cruise line, had a float-out ceremony in Genoa, Italy this week. The 110,000 ton ship is scheduled to begin sailing the Mediterranean in May of 2021 from her homeport in Barcelona. The cruise line will now face new challenges operating two ships on opposite sides of the world without having perfected the art of sailing the first one.

Thankfully, an executive team consisting of cruise veterans such as CEO Tom McAlpin will hopefully help the line smooth out the inevitable wrinkles and offer a wonderful vacation experience to their guests.