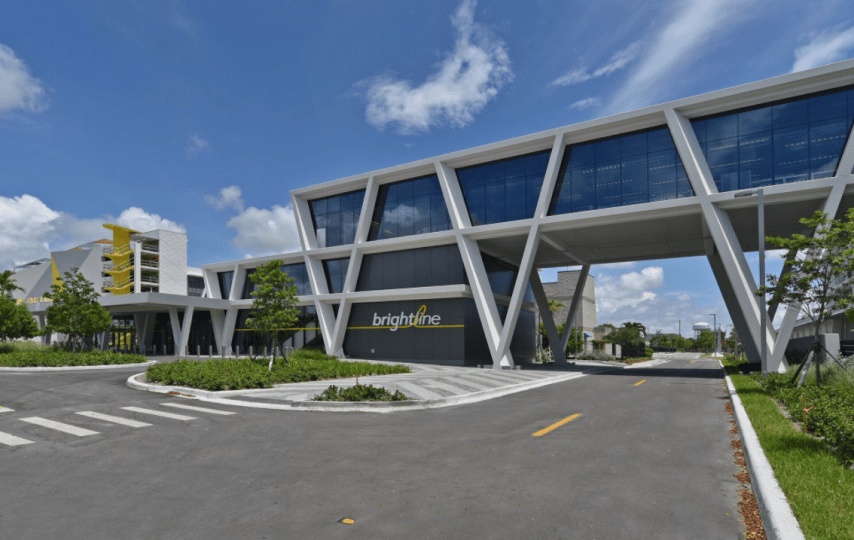 When Virgin Trains USA, formerly Brightline, opened up shop in South Florida, it changed the way people traveled within the state. Home to millions of people and growing, the train improved travel times and added convenience for those traveling between Miami and West Palm Beach, with service to Orlando already in the works. Now the company has its sights set on a new train station at PortMiami to make getting to your ship a whole lot easier.

Should the county of Miami-Dade approve the new station at PortMiami, it would make getting to port a whole lot easier for cruisers sailing from Miami but traveling from elsewhere across the state, country or even the world. South Florida has train options already, mainly the Tri-Rail, but with fewer stops and a faster speed, Virgin Trains are the future of rail travel in the state. 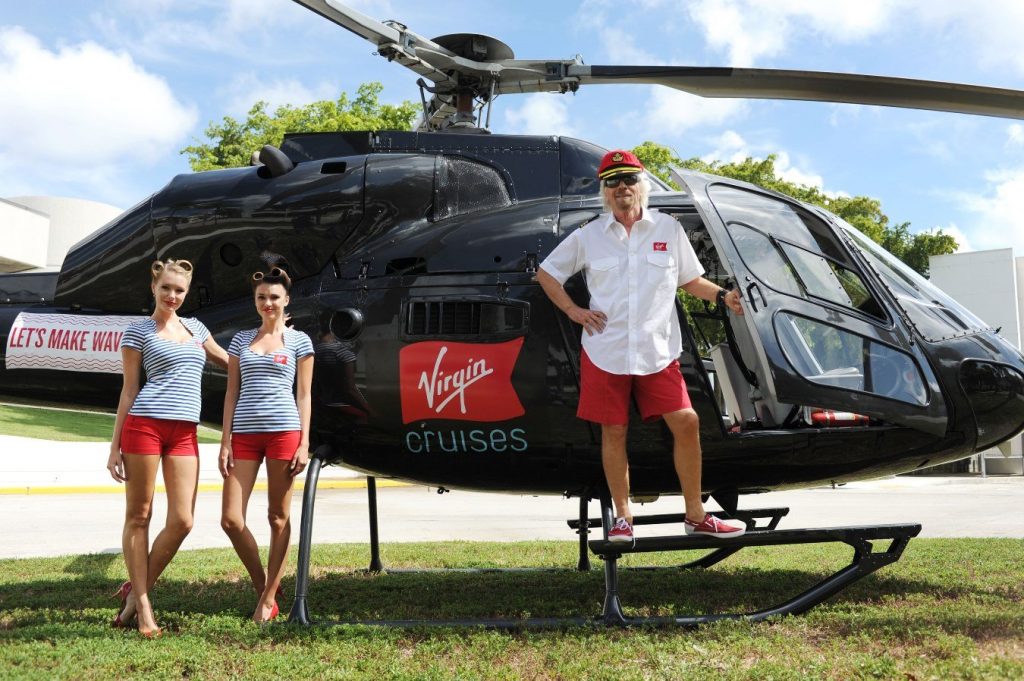 The man behind the trains, Virgin founder Sir Richard Branson

The cost of the project would be well into the multi-millions, but with Virgin paying rent and fees. Virgin, the company behind the train service, has made a significant investment in South Florida over the past few years. The company started a luxury cruise line operating from PortMiami starting in 2020, as well as a Virgin Hotel in Miami coming in 2023.

Would a train directly to PortMiami help make embarkation day easier for you? Let us know in the comments below!

Mid-July in Bar Harbor, Maine is usually peak season for cruise ships, but not this year. Tuesday night struck another blow to an already beleaguered industry when…