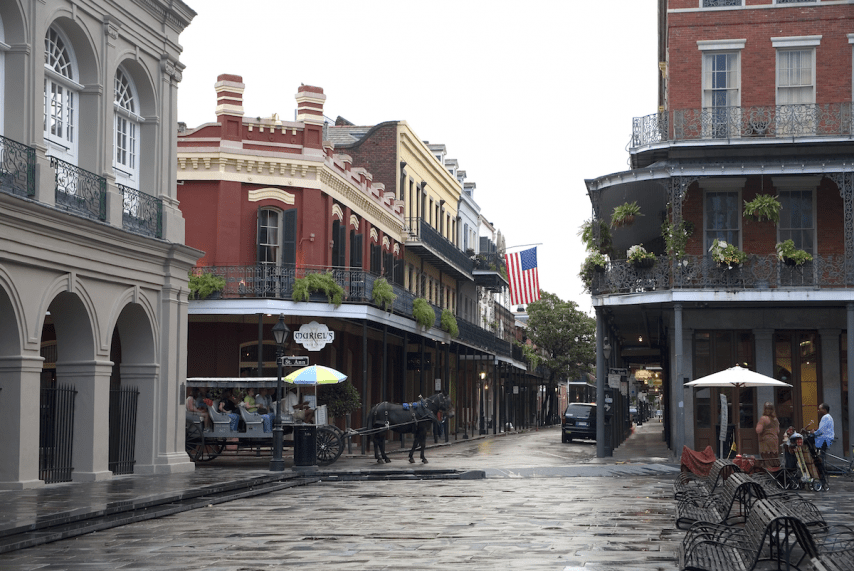 Viking River Cruises Chairman Torsten Hagen has been hinting for some time at plans to cruise the Mississippi River. Now comes word via Louisiana Governor Bobby Jindal that the world’s largest river cruise operator will indeed launch its first U.S. cruises and has chosen New Orleans as the line’s first North American homeport.

Startup will be 2017. Viking plans to launch two ships a year for three years, for a total of six ships. The newbuilds will each carry up to 300 passengers.

A lot of details, such as specific itineraries and ship design, remain to be seen. A Viking spokesman says there will be announcements on these later this year.

But here’s what else we know:

“We are excited about the prospect of bringing modern river-cruising to the Mississippi, a river that has been traveled by explorers for centuries. We know our passengers will enjoy the rich history, culture and cuisine of all the great cities and towns along the Mississippi River from New Orleans to St. Paul,” said Hagen.