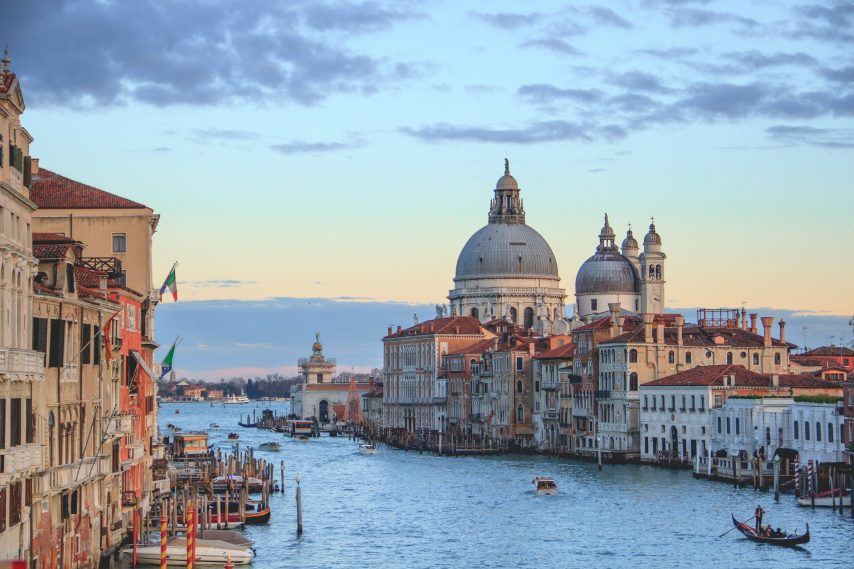 A decades long fight for Venice’s historic city center is over, and it’s the residents who are claiming victory. Amidst concerns of the impact of ships docking in Venice and a few regrettable incidents in recent months, the Italian Government has announced a gradual re-routing of cruise ships away from docking in the center of Venice. Instead, ships will dock outside of the city, leaving the narrow canals open for smaller boat traffic. Proponents of the idea believe the move will make the canals safer for smaller boat traffic as well as more beautiful for those visiting the city.

Venice is widely known as a tourist destination and its many canals are a highlight of the trip for most people. The famous ‘Grand Canal’ is flush with boat traffic and that’s part of the reason why large cruise ships cause such a stir. Residents argue the ships tower over the city, ruining a skyline more than 1,000 years old. In recent months, resident protests against large cruise ships has grown more vocal and it seems the local and federal officials were listening. 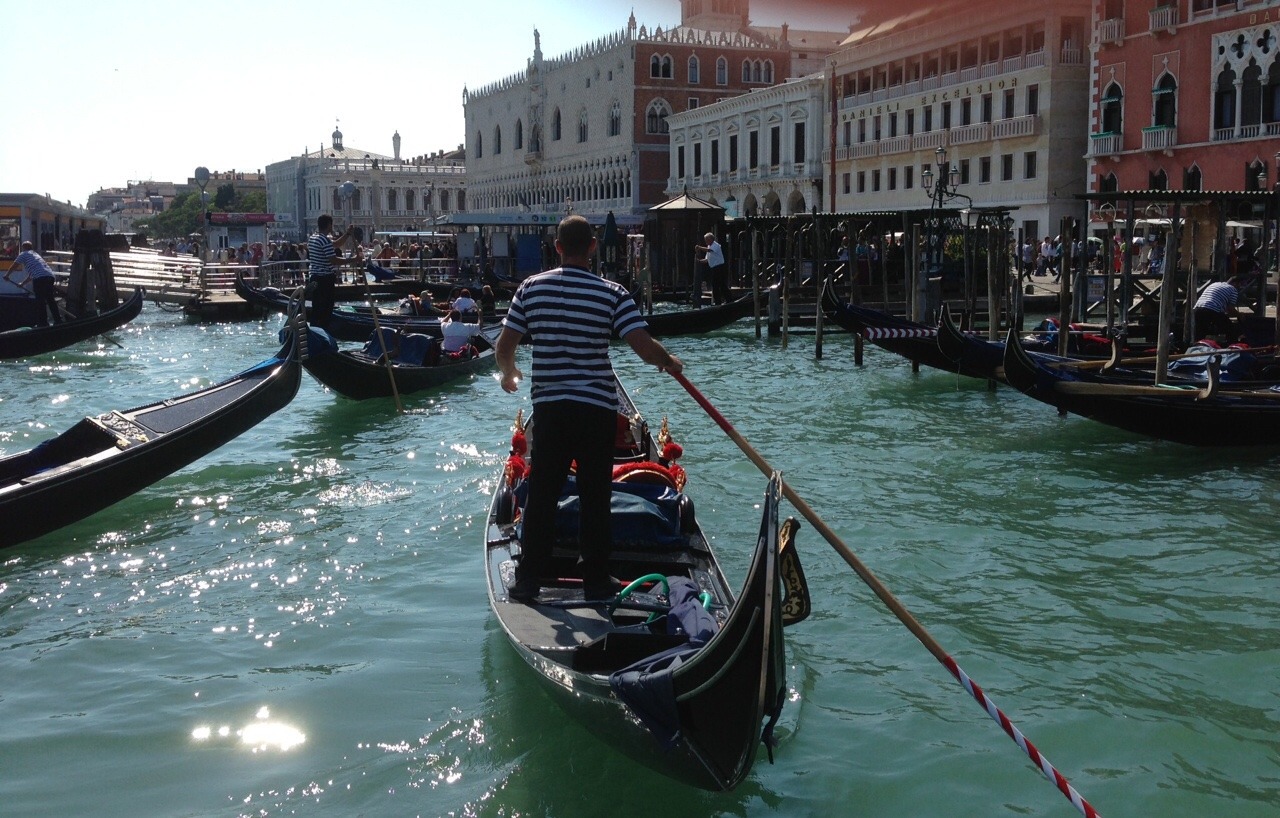 Instead of docking at the historic city center, ships will now dock at the nearby Lombardia and Fusina terminals on the Italian mainland.

The policy echoes others enacted in recent months such as a new entrance fee of ten Euros for visitors to the city. The overall goal is to try to limit the number of tourists to a city that sees millions per year. Overcrowding causes issues for the city’s infrastructure as there’s limited space due to all the surrounding water.

Have you sailed to Venice on a cruise ship? Did you think the ships look out of place in the city? Let us know about your experience in the comments below!