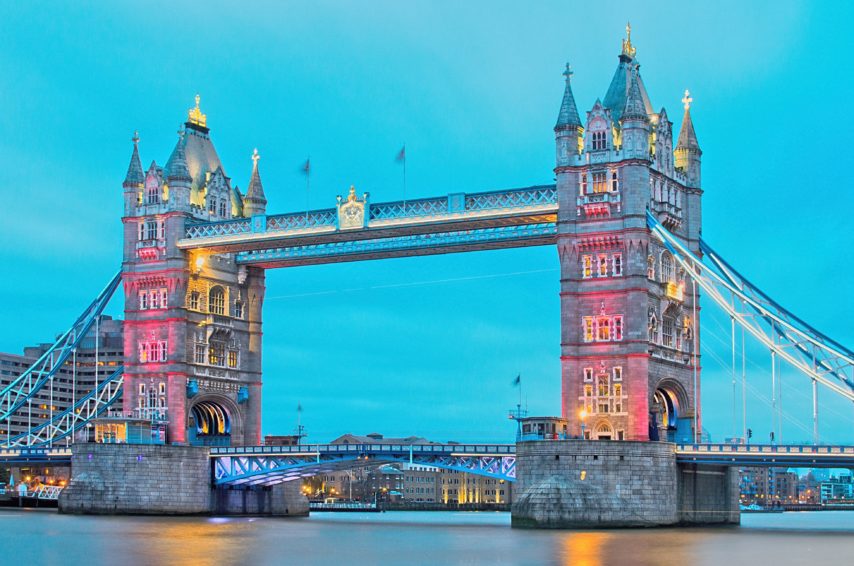 The old system for air arrivals to the United Kingdom is no longer in effect as the government announced an overhaul of the entire system to improve efficiency and make the process easier to follow. Starting October 4th, the UK will no longer have a three-color “traffic light” system when it comes to those arriving by air to the country, instead opting to have a single “red” list of no-go countries. The new rules DO NOT apply to travelers arriving in Northern Ireland, Scotland or Wales.

The announcement was made by UK Transport Minister Grant Shapps in a series of tweets. Shapp also announced in the tweets that fully vaccinated passengers wouldn’t be required to take a pre-departure test before arrival in the UK from a country not on the “red’ list”. The UK is also changing the testing procedures from a required PCR test two days after arrival in the country to the cheaper, rapid lateral flow test.

TRAVEL UPDATE🔊: we’re making testing easier for travel 🧳💉 From Mon 4 Oct, if you’re fully vax you won’t need a pre-departure test before arrival into England from a non-red country and from later in Oct, will be able to replace the day 2 PCR test with a cheaper lateral flow.

Should a travelers test come back positive, there’s a mandatory quarantine and PCR test to confirm the positive result. Many are hopeful that the new rules will help boost tourism in England, but others are afraid it’s not relaxed enough to make a difference.

Luckily for Americans, the U.S. is currently on the Amber List, but with the UK constantly updating the list based on COVID-19 rates, there’s a good chance things end up red. Some of the notable countries on the red list already include Argentina, Brazil, Colombia, Costa Rica, Dominican Republic, Mexico, and South Africa. Eight countries – Turkey, Bangladesh, Egypt, the Maldives, Oman, Pakistan, Sri Lanka and Kenya will be removed from the red list on October 22nd.

The good news is the list of green countries is extensive so those traveling to the UK from those nations will have a much easier time. Canada, Germany, Israel, New Zealand, Norway and Switzerland are just some of the countries on the green list at this time.

Are you planning a UK vacation this Fall? Let us know in the comments!