Twenty Years of Onboard Innovations 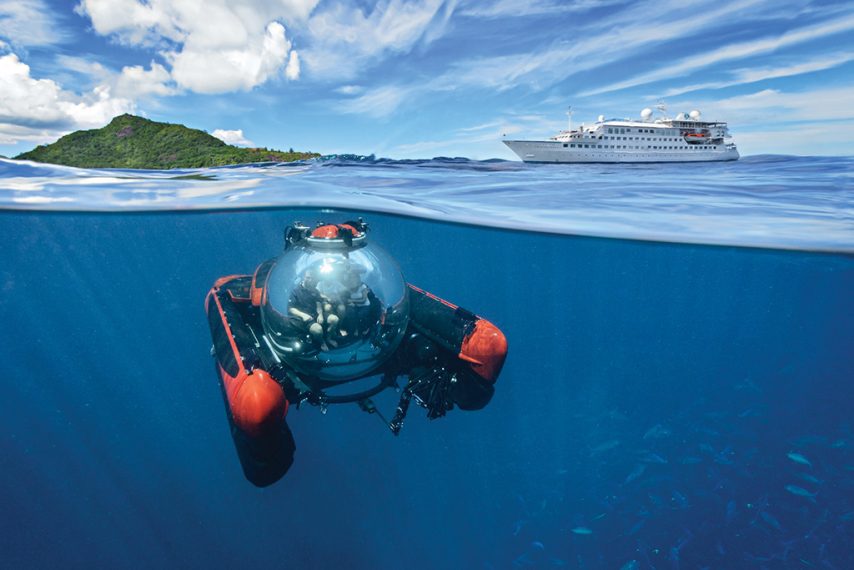 A look back at 20 years of our favorite onboard innovations.

1996: Carnival Destiny debuted as the first passenger ship ever built to be over 100,000 tons, and boasted a three-deck show lounge and the longest water slide at sea at 214 feet.
1997: Holland America Line introduced Rotterdam, which featured the line’s first signature Neptune Lounge, an exclusive retreat for Neptune and Pinnacle Suite guests.
1998: Disney Magic launched with an innovative rotational dining concept of three restaurants, where guests dine in a different venue each evening accompanied by their same serving team.
1999: Royal Caribbean International’s Voyager of the Seas debuted with unprecedented amenities such as a rock-climbing wall, ice-skating rink, and the Royal Promenade.
2000: Celebrity Millennium debuted with a new specialty restaurant, RMS Olympic, which used original pieces from RMS Olympic, sister ship to Titanic.
2001: Carnival Cruise Line partnered with Miami’s legendary Joe’s Stone Crab to offer the famous claws on board, the first aboard Carnival Spirit.
2002: The World of Residensea launched with 165 ocean residences, making it the first entirely residential cruise ship to continuously sail around the world.
2003: Crystal Serenity debuted with specialty restaurants Silk Road and The Sushi Bar, exclusively featuring menu selections created by Master Chef Nobu Matsuhisa.
2004: Cunard Line’s Queen Mary 2 launched and featured Illuminations, the first (and only) planetarium at sea, which seats 150 guests and shows high-tech astronomy shows and….