Travel On – The best response to tragedy is to keep an even keel and a steady course. 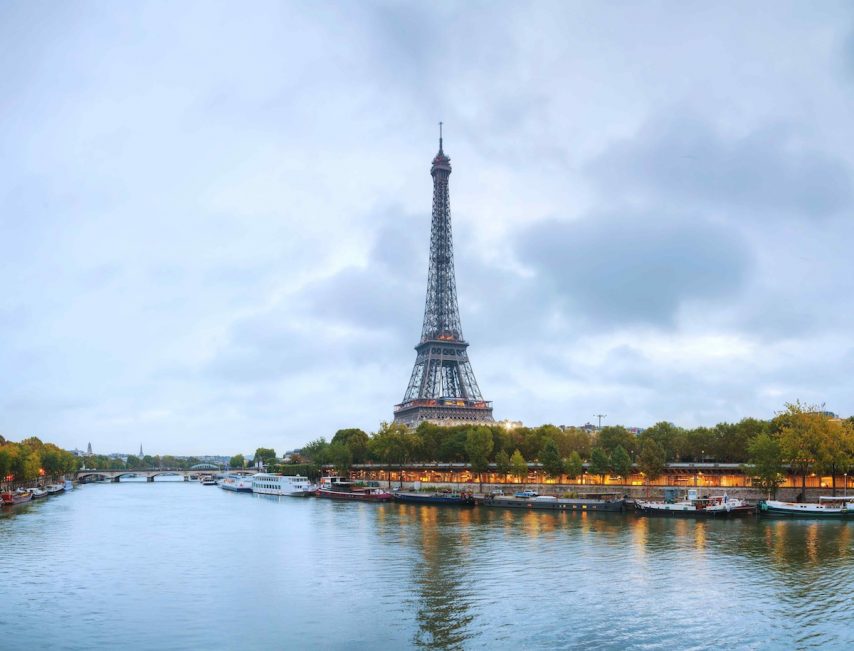 The best response to tragedy is to keep an even keel and a steady course.

There I was, planning to write my blog on Friday when I came home from work. I was torn between three ideas:

All three ideas were out the window as soon as I arrived home, switched on the TV, and saw what was happening in Paris.

As a cruise enthusiast, I’ve visited the south of France many, many times, but I’ve been to Paris only once, a three-day stay following a riverboat sailing on the Rhone and Saone. I remember spending hours in The Louvre, strolling along the Champs-Élysées, having to manually open the Metro car door, buying a fabulous dress at Galeries Lafayette, and going through absolute hell trying to order a meal in French, struggling through the pronunciation of each word only to have the charming French waiter acknowledge my order with “And that’s it?” in perfect English. (It turns out he’d gone to school in California).

Yet despite no strong ties to the city, what’s happening in Paris is very much hitting home. Just this week I was reminded of another horrific incident there when my employer, a French-owned company, announced the posthumous publication of Open Letter, a book penned by editor Stéphane Charbonnier, one of those murdered during the attack last January at the Paris offices of Charlie Hebdo magazine. And now, as I watch the news coverage, it’s chilling to realize that these savage attacks are not just taking place but taking place at the very places I would likely be: a soccer game, a restaurant, a concert by a marginally famous rock band.

It’s tempting to launch into a frenzied political tirade right now, but as travelers, not politicians, it seems that all we can do is mourn the victims, curse the murderers, and layer the colors of the French flag atop our Facebook profile photos in a show of support. And we can continue to travel.

Proceeding with that planned trip to Paris, that European cruise, or that Christmas Markets riverboat sailing is the most powerful weapon we, as travelers, have to fight back, honor the victims, help the country heal — and flip the bird to the savages who brought this terrible darkness to The City of Lights.