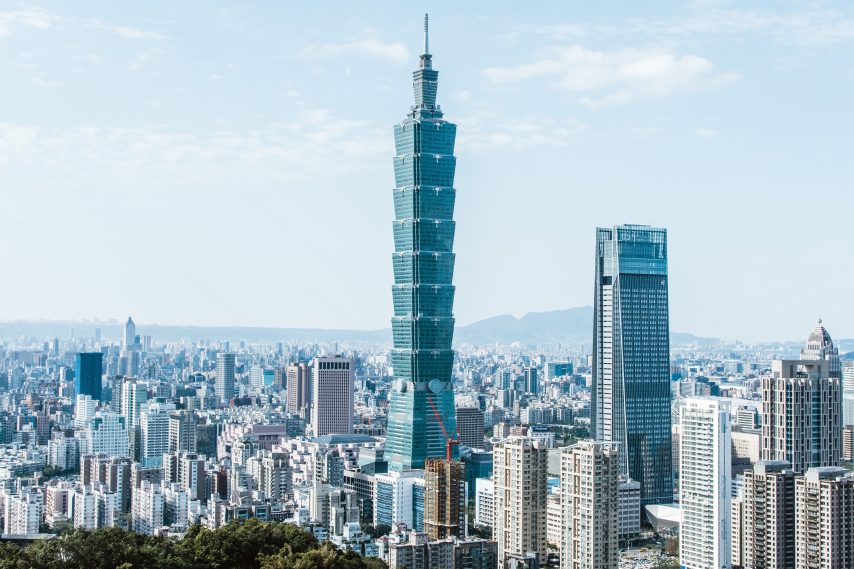 There is a reason that Portuguese explorers called Taiwan the ilha formosa, or “beautiful island.” Sitting over a hundred miles off the coast of mainland China, Taiwan is a prosperous country with a wealth of natural beauty. For those setting out to the beautiful island nation for the first time, here is a list of the 7 must-see places in Taiwan.

Taipei 101 is a skyscraper in the capital city of Taipei, and is often the first image that comes to mind when people think of Taiwan. This skyscraper is a marvel of modern engineering, standing 1,671 feet (509 m) tall and made to be resistant to the powerful earthquakes that are frequent in the country. If you’re feeling brave, you can take an elevator to 101st floor, or enjoy one of the many dim sum restaurants and shopping centers on the ground level.

Located on Taiwan’s southernmost tip, Kenting National Park is the oldest park in the country. It is home to diverse flora and fauna, and features mountains that are perfect for a quick hike or weekend camping trip. If treks through the wilderness aren’t your style, it also has some of the most beautiful beaches in the world! The Eluanbi Lighthouse, which has been lighting up Cape Eluanbi since 1883, is one of the most popular places to hike to.

RELATED: The Great Wall: Made In China

Probably the least accessible place on this list is the small village of Jiufen. Despite its remote location, Jiufen is well worth a trip into the mountains. The village is home to a bustling market, picturesque landscapes, and beautiful architecture. Though famed animator Hayao Miyazaki denies it, many people claim that Jiufen was the inspiration for his most famous film, Spirited Away.

Situated right in the middle of the island, Sun Moon Lake gets its name from its unique shape: The east side resembles the sun while the west resembles the moon. The surrounding mountains create a beautiful atmosphere of peace and tranquility. However, if you take a trip to the lake, keep in mind that swimming is generally not allowed outside of the Mid-Autumn Festival.

Yehliu Cape is part of the larger Yehliu Geopark and features a unique set of rock formations. Visitors can enjoy the ocean breeze as they walk around hoodoo stones that took thousands of years to form. One of the most prominent features of the park is the Queen’s Head, a part of the cape that resembles Queen Elizabeth I.

Though there are great night markets all over Taiwan, one of the largest and most famous is the Shilin Night Market in Taipei. The market features hundreds of stalls and restaurants, so it will take some time to see everything! Whether you want to sample the flavors of Taiwan or look for some great souvenirs, Shilin Night Market is sure to please!

For history buffs, the National Chiang Kai-shek Memorial Hall cannot be missed. The huge complex celebrates the memory of the former leader of the Republic of China. Take a stroll around the impressive structure or head over to the nearby museum to learn more about Taiwan’s history.