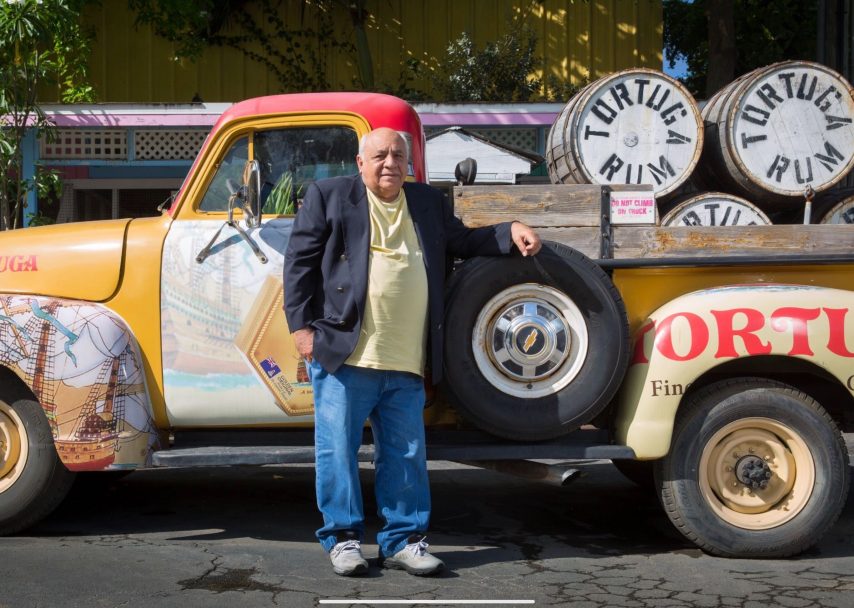 The cruise and travel industry lost a familiar face over the weekend as Robert Hamaty, founder of the Tortuga Rum Company, passed away at the age of 72. The company’s famous rum flavored treats and souvenirs have been a staple of the Caribbean since they first began back in 1984. Hamaty was originally born in Jamaica, but spent much of his life in the Cayman Islands where he served as the Jamaican honorary consul in the country alongside running his business. 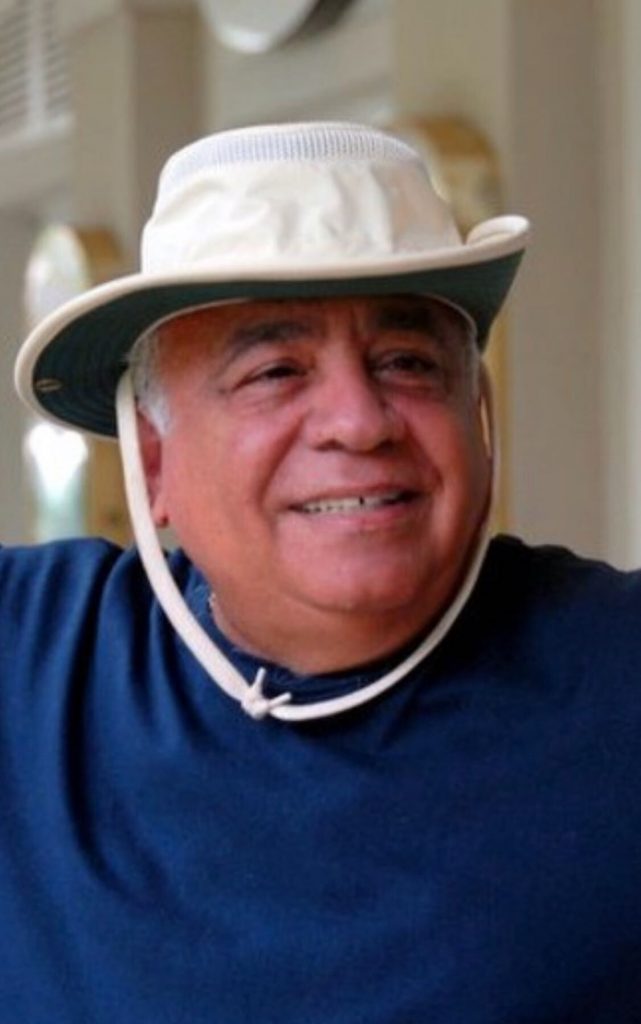 We recently had the opportunity to speak with Robert Hamaty about COVID-19 and his positive outlook on a return to normal for the travel industry. You can watch that whole interview here.

A Life in the Caribbean

While working for Cayman Airways in 1984, Captain Robert Hamaty and his wife Carlene founded the Tortuga Rum Company. They introduced the first rums of the Cayman Islands, primarily to appeal as a souvenir to the growing tourist and cruise passenger business. In 1987, they opened the first Tortuga duty free liquor store and later that year introduced the now world famous Tortuga Caribbean Rum Cake.

“Robert’s passing was terrible news to hear. We’ve known each other for 35 years, he was like a brother to me. I want to express my condolences to his wife Carlene, his son Basil, his daughter Monique and his son in law Marcus, whom I know Robert loved dearly. His contribution to cruising and to his local Caribbean communities was immense and he will be missed by more than just his friends and family,” said Bill Panoff, Founder and Editor-in-Chief of Porthole Cruise Magazine. “When I spoke with Robert earlier this Spring, he was optimistic about the future of Caribbean tourism and it’s heartbreaking he won’t be able to see that recovery himself.” 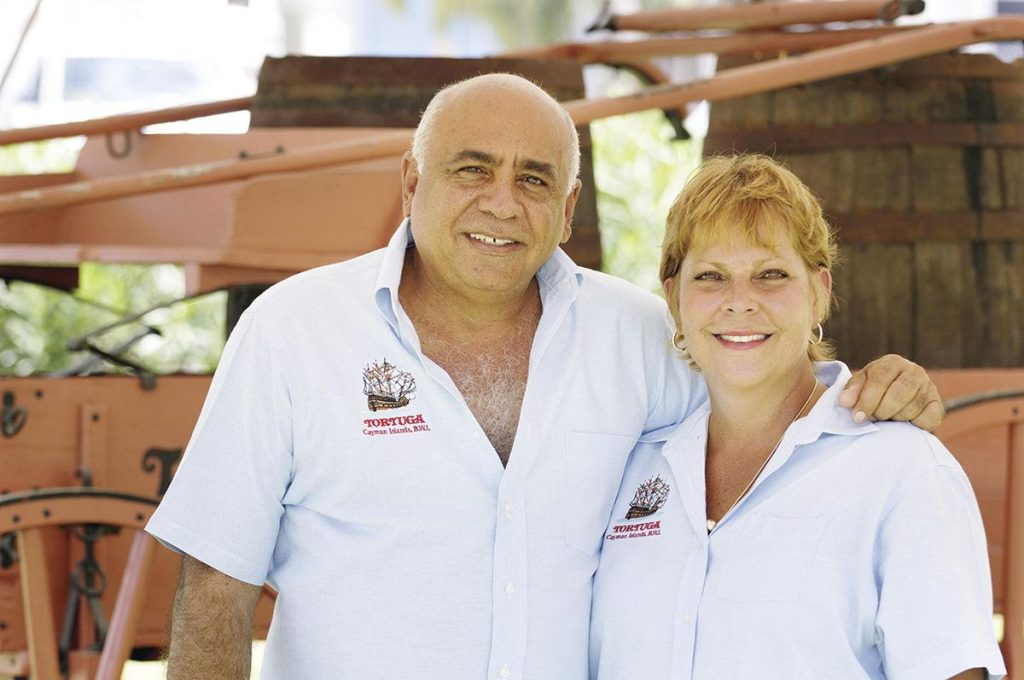 In a statement released by the family, Robert’s accomplishments didn’t go unappreciated.

Captain Hamaty will forever be remembered for the tremendous impact he made on so many in the community in both his native Jamaica and his adopted home Cayman, where he has lived since 1978. His many notable accomplishments include being one of Air Jamaica’s first 12 commissioned pilots, his prominent position at Cayman Airways, his founding of the Cayman Airways Pilots Association, his establishment of the Tortuga Rum Company his role as a founding Director of the National Building Society of the Cayman Islands, and his extensive tenure as Honorary Jamaican Consul to the Cayman Islands, however, his most important roles were as husband, father, grandfather, brother and uncle. He will be greatly missed. 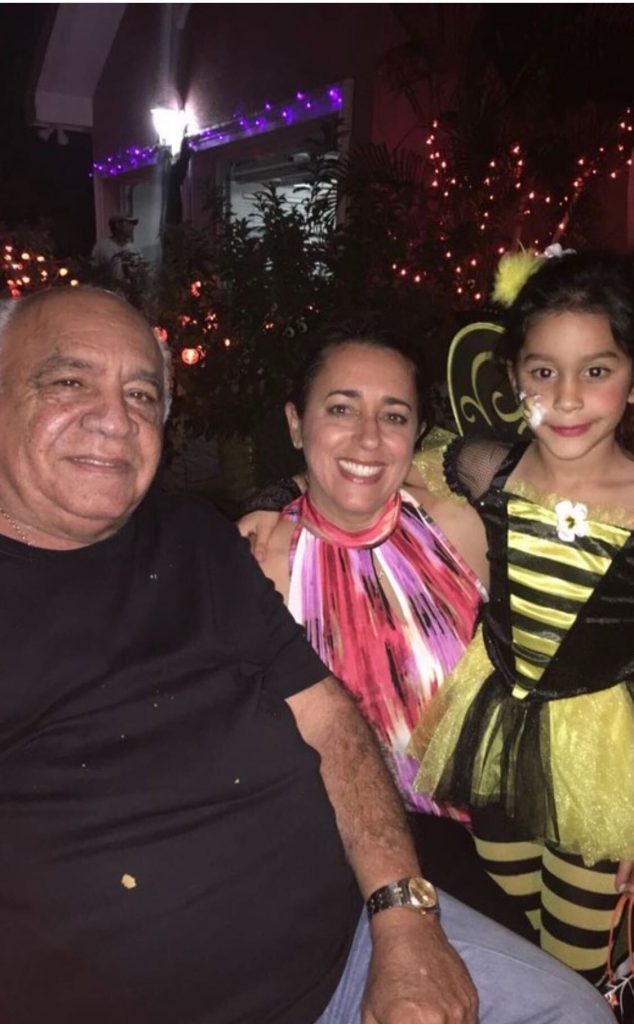 Hamaty leaves behind his wife Carlene and his two children, Monique and Basil. Both children followed in their father’s footsteps; Monique and her husband Marcus run the Tortuga Rum Company operations in Miami while Basil was first a pilot for Cayman Airways and now a rum distiller.

The secret to what made the cakes so popular was a secret, four generation old recipe passed down through Carlene’s family. By 1990, the demand for rum cakes was so great that they had to expand operations to mass produce rum cakes for buyers all over the world.

The Tortuga brand is well-known by the more than 20 million annual Caribbean tourists and cruise ship passengers who cruise every year. Tortuga Caribbean Rum Cakes are the #1 export of the Cayman Islands and were also named the 2020 “Best Cruise Souvenir” by Porthole Cruise Magazine for the 15th year in a row. 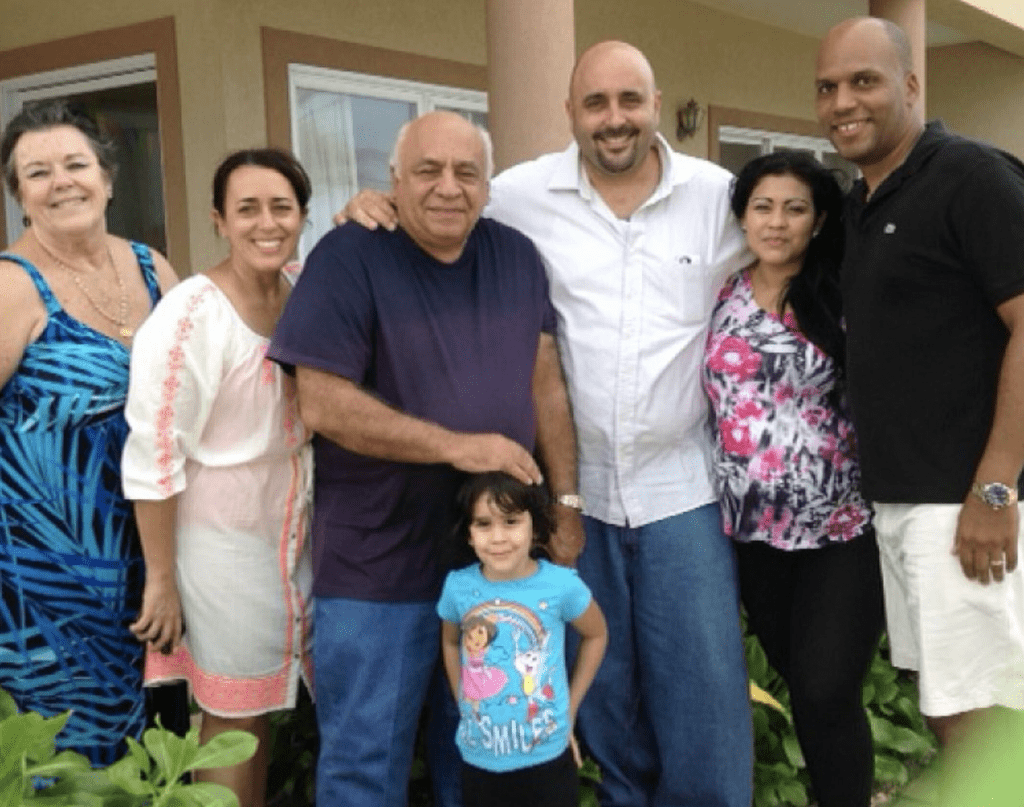 As a 24 year heart transplant survivor, Robert was an ardent supporter of both the Cayman Heart Fund and the Jackson Memorial Miami Transplant Institute. In lieu of flowers, his family asks that you make a donation to either organization.