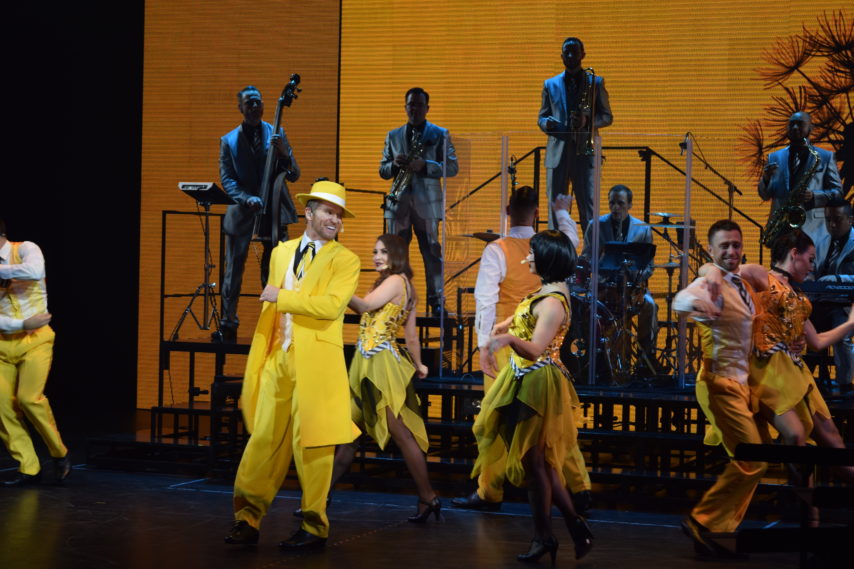 For its newest ship, Carnival Horizon, Carnival Cruise Line’s in-house entertainment team has partnered with leading creative directors from Broadway, Los Angeles, and London’s West End to create three brand-new shows. As part of the line’s popular Playlist Productions revues, the new shows make maximum use of the ship’s sophisticated and interactive LED screens while showcasing the talents of the shows’ performers to deliver unforgettable entertainment.

“Carnival Horizon promises to be a spectacular addition to the fleet and we’ve made the entertainment and activity options equally spectacular with such an array of fun choices, morning until night,” said Sarah Beth Reno, Carnival’s vice president of entertainment.

The Playlist Productions shows on Carnival Horizon are:

The new shows complement Carnival Horizon’s other entertainment offerings, which include the Punchliner Comedy Club; Hasbro, The Game Show; an IMAX Theatre; and the multisensory Thrill Theater. At night, Serenity, the ship’s outdoor adults-only retreat, is transformed into a South Beach-style club under the stars; live bands line the promenade; solo artists perform in the Smokehouse Brewhouse BBQ restaurant and brewery; and the line’s legendary deck parties will also be offered.

Carnival Horizon is set to debut April 2, 2018, with a 13-day Mediterranean cruise from Barcelona — the first of four round-trip departures from that port — then reposition to the United States with a 14-day trans-Atlantic crossing from Barcelona to New York May 9–23, 2018. Following its summer schedule of 4-day Bermuda and 8-day Caribbean departures from the Big Apple, Carnival Horizon will shift to Miami and kick off a year-round schedule of 6- and 8-day Caribbean cruises beginning September 22, 2018. Carnival Horizon will also offer a special two-day cruise to Nassau from Miami September 20–22, 2018.