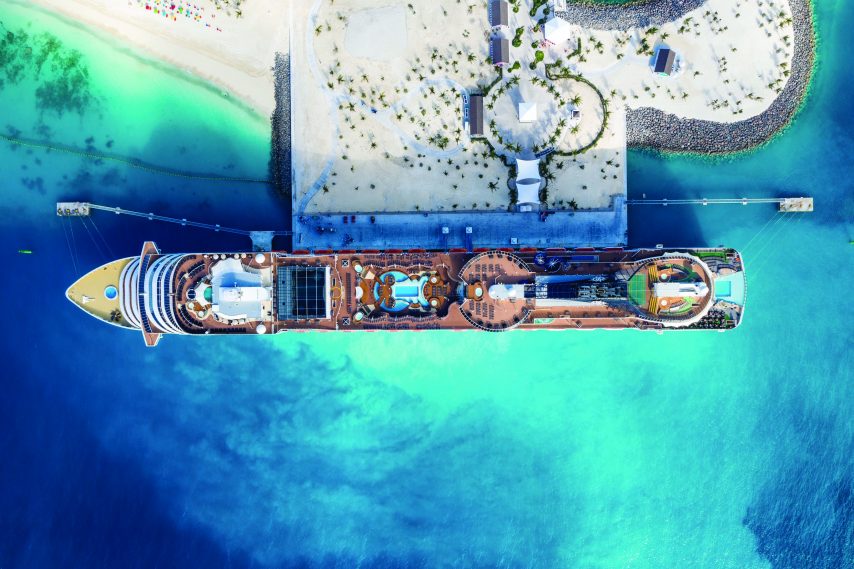 With 17 cruise ships and more on the way, MSC Cruises continues to surprise and delight guests with the “European feel” on their ships, the lush spreads of ethnic foods on their buffets, and the numerous cultures and languages represented on board.

In December 2019, MSC Cruises followed in the steps of other cruise lines by opening Ocean Cay MSC Marine Reserve, an exclusive new island just for guests. Unlike similar private islands such as Disney’s Castaway Cay or Royal Caribbean’s CocoCay, this new private island doesn’t adorn itself with wave pools, splash parks, or daring water coasters. Just like their unwavering insistence on offering a European cruise experience on board, MSC has once again chosen to focus on their strengths, their environmental message, and perhaps even their vision for what cruising should be. 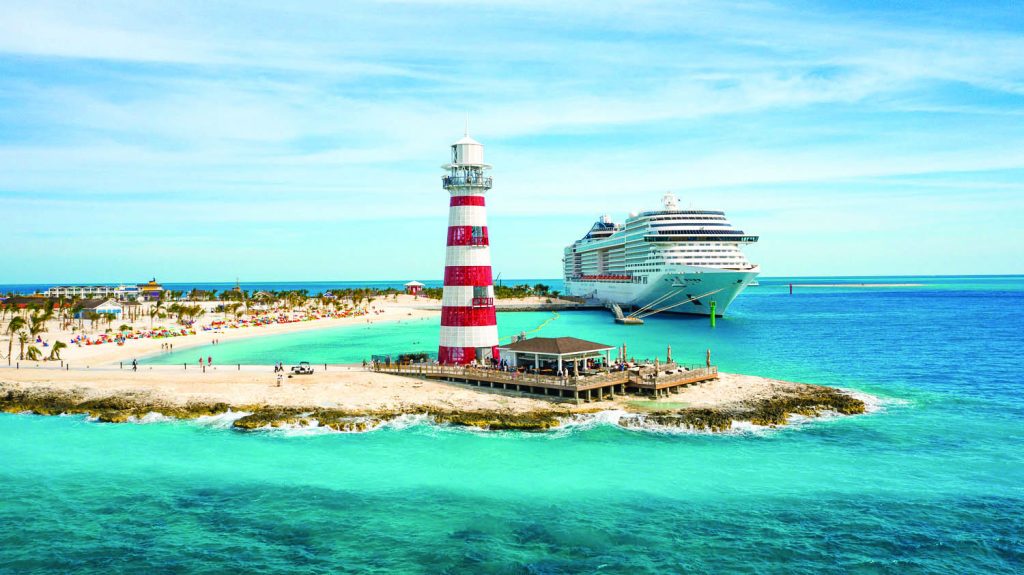