No offense to Mars, but it will never be Earth. Our planet is by far the most special in our solar system because it's home to a… 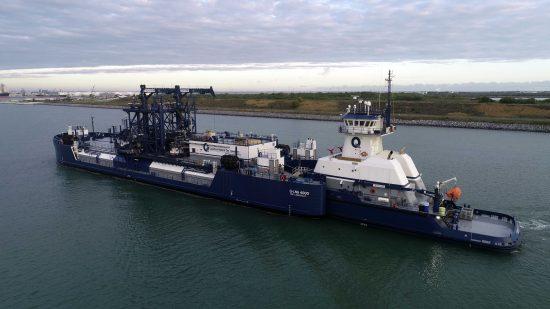 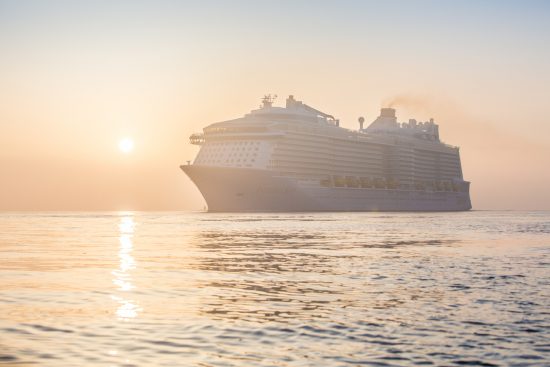