Sympathy for the Sticky-Fingered 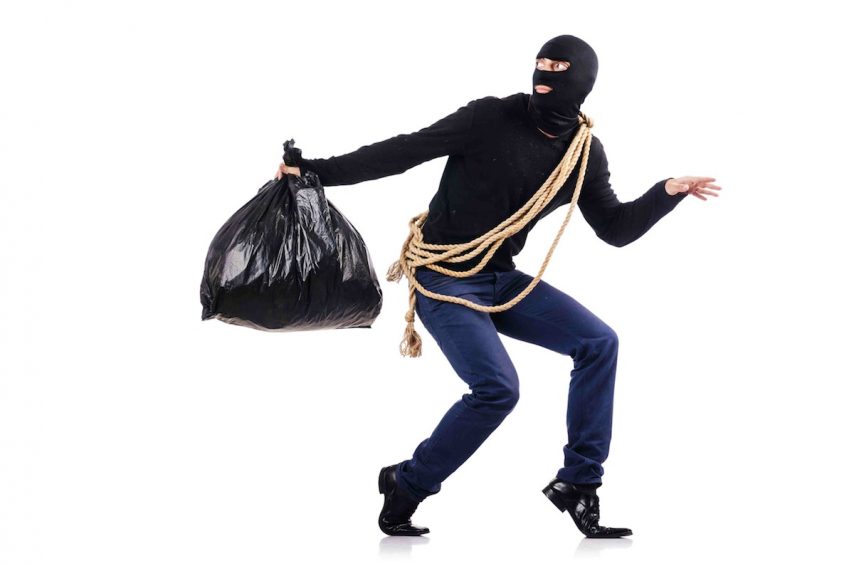 Sympathy for the Sticky-Fingered

It’s hard not to want to take a little piece of paradise home with you.

Shiplifter (ship-lift-er) n.: One who disembarks from a cruise with stemware, dishware, linens, ashtrays, or other items clearly the property of the cruise line (usu. to serve as mementos).

But like a single mom who swipes a can of beans to feed her starving children, my crime was one of necessity. It was the night before disembarkation, and I realized I had not consumed three bottles of wine given to me during the sailing — and I wasn’t going to leave them behind.

Airport security would certainly frown upon me sauntering up to the metal detector with said bottles of wine, so I needed to devise a plan. They had to survive — in a flimsy nylon overnight bag — as checked baggage during a trans-Atlantic journey that include a change of planes at Heathrow.

Like a cat burglar, I climbed the decks between my cabin and the pool and returned with a beach towel and two overstuffed pillows. Wrapping the bottles in the towel, I sandwiched them between the pillows and struggled to zip the closure. Then I jumped on the whole thing twice just like I imagine baggage handlers do at the airport when no one’s looking. Two of the three bottles survived; the third shattered. (After a couple of washes, the wine-drenched towel and pillowcases began their new life in my linen cabinet.)

Should the cruise police invade my home today, they’d also find that I house more stolen property, specifically, a xylophone that was originally used to call guests to dinner aboard Oceanic back in the day when everyone went to the same dining room instead of scattering like ants to different restaurants as they do now. My husband, who was aboard for the final voyage of Oceanic in 1985, told me that the sailing was a looting free-for-all minus raging fires, broken shop windows, and overturned cop cars. And while others walked off the ship with artwork, furnishings, and even deck chairs, his haul was one. little. xylophone. (He hated carrying stuff.)

After nearly 40 years of cruising, I plead guilty only to the above offenses (plus one Crystal Cruises corkscrew and one Celebrity Cruises ramekin, but I have no recollection of taking either so they don’t count).

I’m not sure if it’s my honest nature, the fact that I don’t want a towel that has dried hundreds of others, or the weight restrictions imposed by airlines, but there’s no question: Unless I find myself with unopened bottles of wine the night before disembarkation again, my shiplifting days are over.