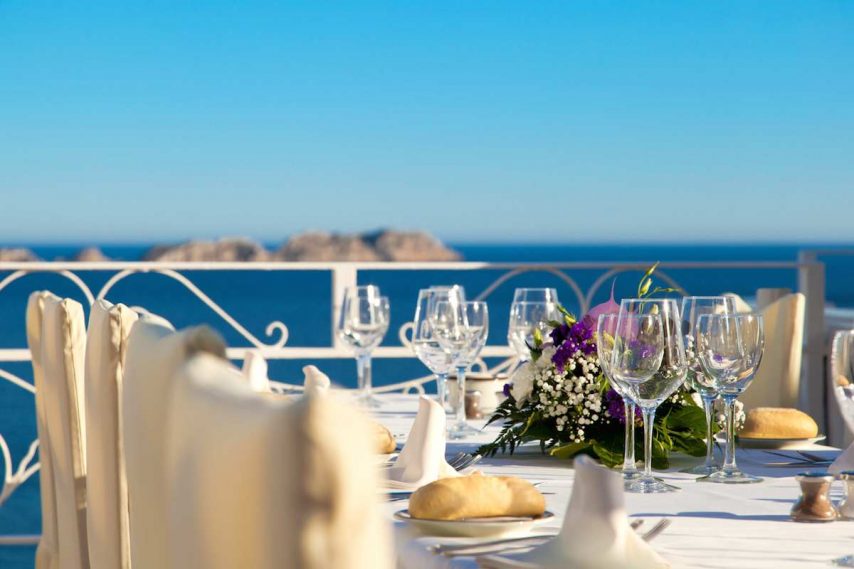 Tall-ship sailing specialist Star Clippers has announced a series of culinary-themed voyages for 2016 that feature some of Europe’s top gourmet chefs and sommeliers. During these select cruises — each theme will reflect the region in which the ship is sailing — guests can take part in complimentary cooking demonstrations, wine and beer tastings, and culinary lectures. The 7-night culinary themed sailings are:

Sommelier Fabien Riot is a sommelier and certified butler, ranked the top National and European sommelier at the Toques Blanches competition in 1994. He managed the Michelin-starred Gilles Goujon’s Restaurant, which has been ranked among the top 10 best restaurants in the world. He then came to Château l’Hospitalet in France to manage its Mediterranean restaurant, l’Art de Vivre.

Sommelier Pascal Jolivet is one of the youngest and most dynamic wine estate owners in the Loire Valley in France, and is also the owner of the Metis Wines Estate in South Africa. In fact, 11 wines from his vineyards earned an outstanding rating of 90 points or higher on the Wine Spectator 100 points scale. Christian Loisl is a Michelin-starred chef, formerly with Le Carat Ludwigsburg. He refers to his cuisine as international, and his style and experimental dishes encompass various techniques.

Sommelier Bruno David and his wife, Marie-Hélène, are the owners of La Passion des Terroirs, Bordeaux’s largest family-run wine estate. Chef Mike Susser is known for his appearances on German and Austrian TV. He is also the author of several cookbooks, owns a cooking school, and was named one of the “Top 20 Chefs in Austria” in 2014.

Michelin-starred Chef Jens Kirchenwitz has become well known in the German food scene during the last few years. He hosts radio and TV shows in Europe, has cooked for celebrities, and toured with Jamie Oliver around Germany.

Annika Klee is a world-renowned German beer sommelier whose beer experience includes running breweries in Greece and Namibia. Chef Martina Kömpel has moderated countless cooking shows in German and French television. Her professional career began at Alain Senerens, a Michelin-starred restaurant in Paris. She worked alongside Michel Roth at the Hôtel Ritz Paris.