A former cruise director revisits the tiny, charming paradise he adored … only to find even more to love. 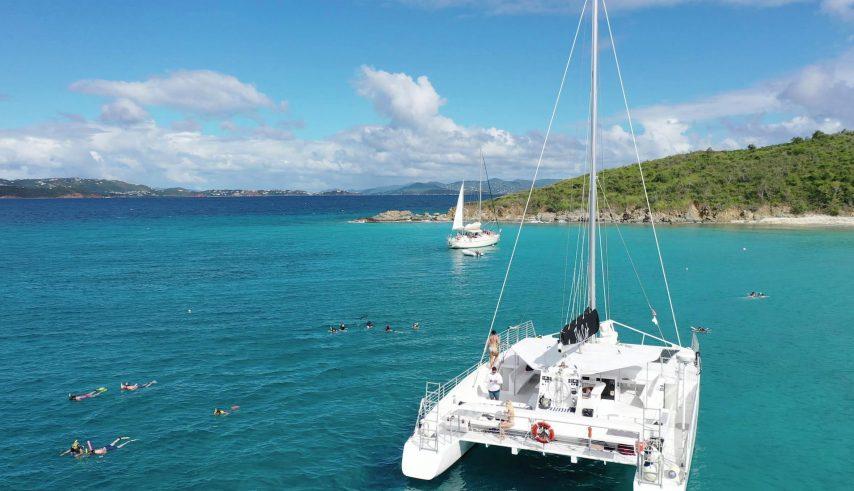 St. Thomas had a deep-rooted seafaring heritage long before I plied its waters.

As a cruise director for many years, I visited the small, quaint island every Tuesday. Twenty-five years later, it has matured into destination adulthood, but in spite of its modernization, the island retains its playful appeal. Its protected harbor, once a haven for swashbucklers and trading ships from around the world, is now a playground for chic globetrotters and private yachts. With the ideal attributes of paradise, it’s no wonder that it enjoys the distinction of being the reigning Best Caribbean Cruise Destination from Porthole Cruise’s Readers’ Choice Awards.

In the mid-1700s, the island became a Danish crown colony and evolved as an essential trading destination for vessels from around the world. With the enormous influx of ships loaded with supplies, it was only fitting that the island became such an attraction for pirates.

Swashbuckling and scalawag stories abound, and whether they are accurate or not is irrelevant. What is true is that the rumored booty of Blackbeard and Bluebeard has given way to the bounty of Calvin Klein and Ralph Lauren. The once-crowded sidewalks of Main Street have recently been reimagined into a pedestrian utopia of shops and boutiques that branch off into alleyways like Palm Passage, where old stone warehouses play host to designer stores and sidewalk cafes. The colonial architecture provides a colorful facade to shops offering fashion, china, crystal, perfumes, gold, and diamonds. Not only will shopaholics find added elbow room, but because St. Thomas is part of the U.S. Virgin Islands, they are also treated to a duty-free allowance twice as high as would be found elsewhere in the Caribbean.