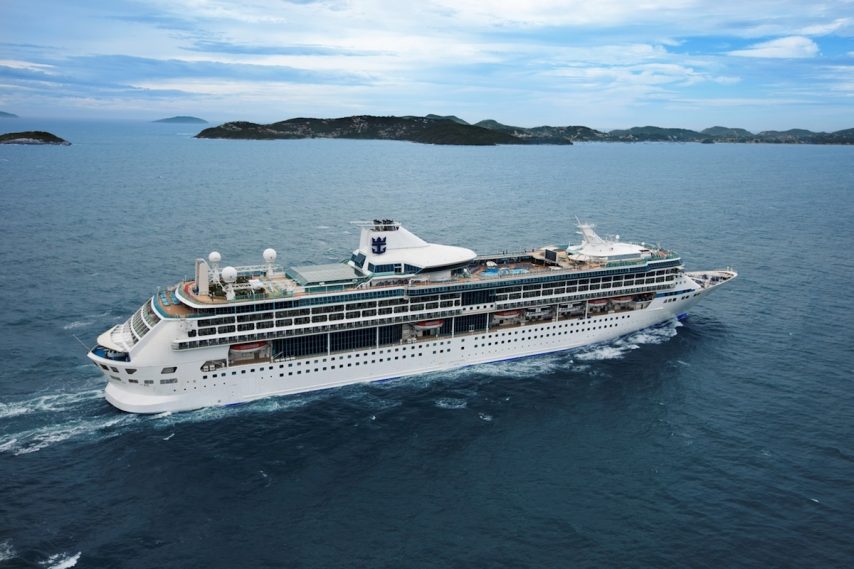 Splendour of the Seas to Leave Royal Caribbean Fleet in 2016

North American fans of Splendour of the Seas might want to get aboard now. The 1,830-passenger, Vision-class ship has been sold by Royal Caribbean Cruises Ltd. to German subsidiary TUI Cruises, and will be operated for a British crowd by Thomson Cruises.

The turnover will take place in spring 2016, officials said.

He noted the company has a “strategic objective” of divesting of older hardware. Majesty of the Seas is also leaving the fleet in 2016.

No Splendour of the Seas sailings on the books will be impacted by the sale, officials said. The French-built ship will sail its last cruise as part of the Royal Caribbean fleet on April 4, 2016.