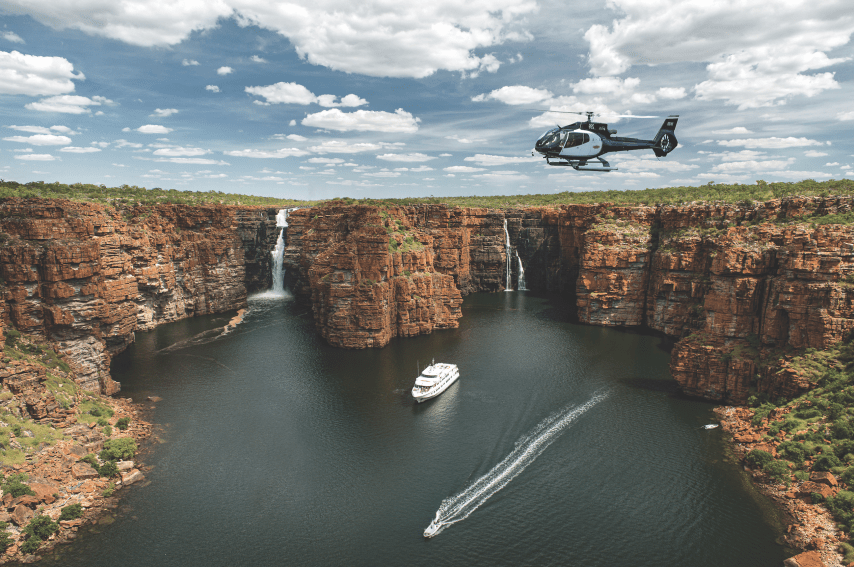 In a land far, far away — from Porthole HQ, at least — lies the down under continent of Australia, flanked on the southeast by New Zealand and the petite island paradise of Fiji to the northeast. A marathon flight to these far-flung destinations may require diligent planning, but there is nothing more rewarding than scheduling an indulgent multi-segment cruise or two (or even three).

A 15-day journey to the South Sea destinations of Australia and New Zealand begins with two days of exploring the treasures of Sydney via a complimentary city highlights tour or alternatively day-tripping to the mesmerizing Blue Mountains. Sailing out of the stunning harbor with the iconic Sydney Opera House as a backdrop, the ship journeys southward with a day spent at sea savoring the elegance of dazzling public spaces and a program of inspiring enrichment programs.