So You Wanna Be A Cruise Writer? – If there’s one thing those muster drills teach us, it’s to always be ready. 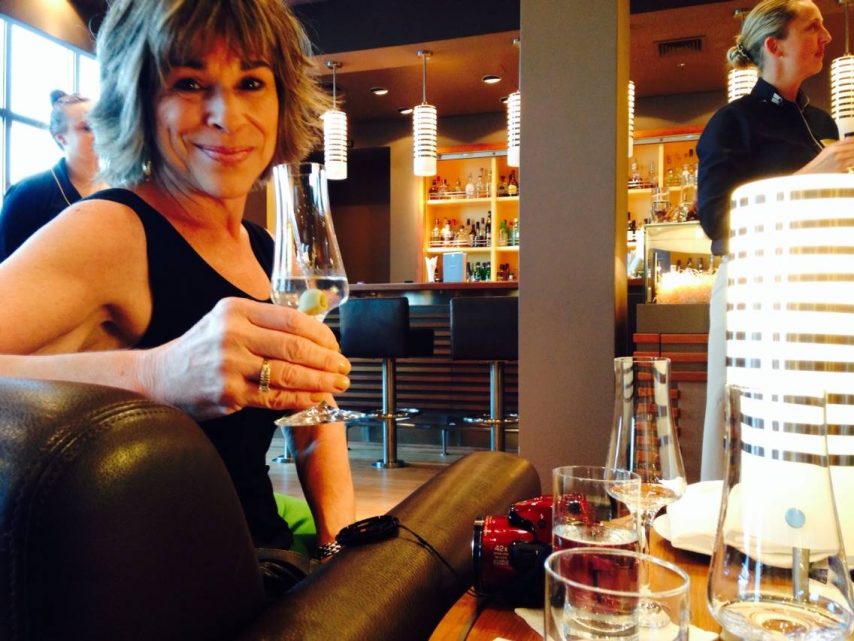 So You Wanna Be A Cruise Writer?

If there’s one thing those muster drills teach us, it’s to always be ready.

A lot of people ask me how I got into freelance cruise writing. In my case, I simply answered the phone. And it was a wrong number.

In 1995, I was Director of Creative Services at the magazine distribution arm of a major global media company, dashing off press releases and creating sales flyers and brochures for the company’s clients. I was working in my office one afternoon when the phone rang. I listened to the caller express his interest in exploring a national distribution arrangement for his magazine before I explained that he’d reached the wrong extension and offered to transfer the call to the company’s Director of New Business. Seconds before I hit the transfer button, I heard the caller say “That would be great. It’s a magazine about cruising and cruise ships…”

The caller was Bill Panoff, Publisher and Editor-in-Chief of Porthole Cruise Magazine.

Fast forward a month or so from that call and Porthole had joined my company’s roster of prestigious publications, adding to my job description the delightful task of writing press releases and developing promotional materials for it.

A year or so later, Bill suggested I try writing for the magazine. I still remember his words: “You love cruising, you know the industry, and you can write.” (Incidentally, being able to write is a big part of being a cruise writer. Otherwise, it’s like me and my short, chubby legs wanting to be a ballerina — a dream but not a realistic one.)

My very first feature appeared in the November/December 1997 issue of Porthole. “Giving Berth to Mom,” was a story about taking my mother on her first cruise, my eye-opening introduction to her slot machine addiction, and her mortifying attempts to find me a husband. With all the material a 10-day sailing with my mother provided, it was probably the fastest article I’ve ever written.

Over the years, I’ve continued to write for Porthole as well as other publications and websites. Assignments have let me experience extraordinary ships and places that we girls from Queens would never experience otherwise and I never forget that I’m one lucky son of a gun.

While most cruise writers have followed a traditional path that includes earning a degree in journalism, an entry-level position at a travel magazine, constant pitching to and rejection from newspapers and magazines, or the development of one’s own cruise website, I guess I took a shortcut. I simply answered the phone.

Photo: Judi gin tasting aboard Europa 2 in the Med for an upcoming feature story in Porthole Cruise Magazine. It’s a tough job, but someone has to do it.