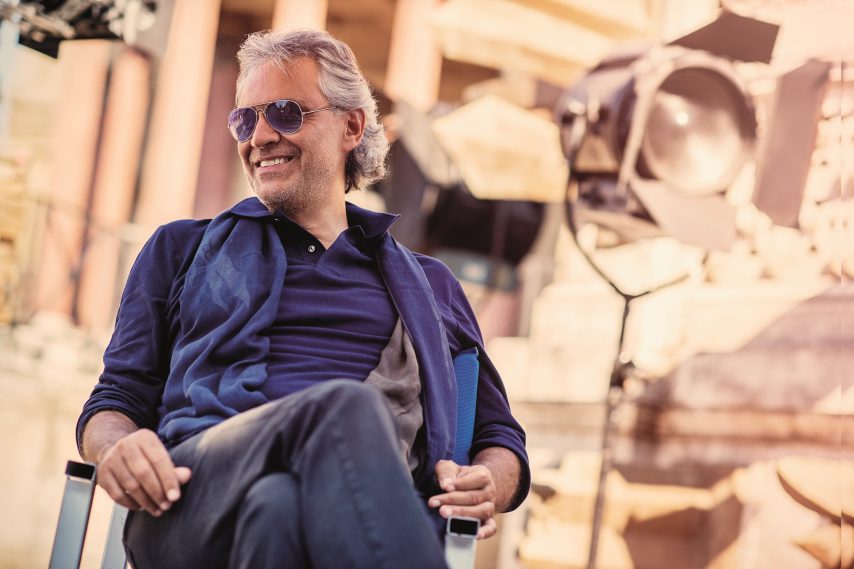 Regent Seven Seas Cruises has announced that its upcoming Seven Seas Explorer will enter service in royal fashion with Her Serene Highness Princess Charlene of Monaco serving as the ship’s godmother at a gala christening event in Monte Carlo on the evening of July 13, 2016.

Born in Zimbabwe, H.S.H Princess Charlene grew up in South Africa. A competitive swimmer, she represented South Africa during various world-class competitions including the 2000 Olympic Games in Sydney, Australia. She married Albert II, the Sovereign Prince of Monaco, in July 2011. In 2012, she launched The Princess Charlene of Monaco Foundation, whose mission is to teach children and adults basic water safety techniques and save lives. She is also a Global Ambassador of Special Olympics.

“H.S.H. Princess Charlene of Monaco is the definition of elegance, grace, and passion,” said Jason Montague, president and COO, Regent Seven Seas Cruises. “Her stature, her career as a world-class athlete, and the charitable endeavors she pursues are inspiring.  We are extremely proud and humbled that she agreed to serve as godmother for Seven Seas Explorer.”

Joining Princess Charlene at the ceremony will be world-renowned Italian tenor Andrea Bocelli, who will take the stage for a spectacular 40-minute performance during the event. Bocelli has sold more than 80 million albums of both classical and pop music, and has performed for four U.S. presidents, three popes, the British Royal Family, the princely family of Monaco during the princely wedding of HSH Prince Albert to HSH Princess Charlene, several prime ministers, and at ceremonies for the Olympic Games, Shanghai World Expo, and Expo Milan 2015. His Andrea Bocelli Foundation funds programs to overcome the barriers generated by poverty, disability, and social exclusion.

The 750-guest all-suite Seven Seas Explorer will set sail on its maiden voyage on July 20, 2016, and will spend its inaugural season in Europe before heading to Miami in December for a series of Caribbean voyages.