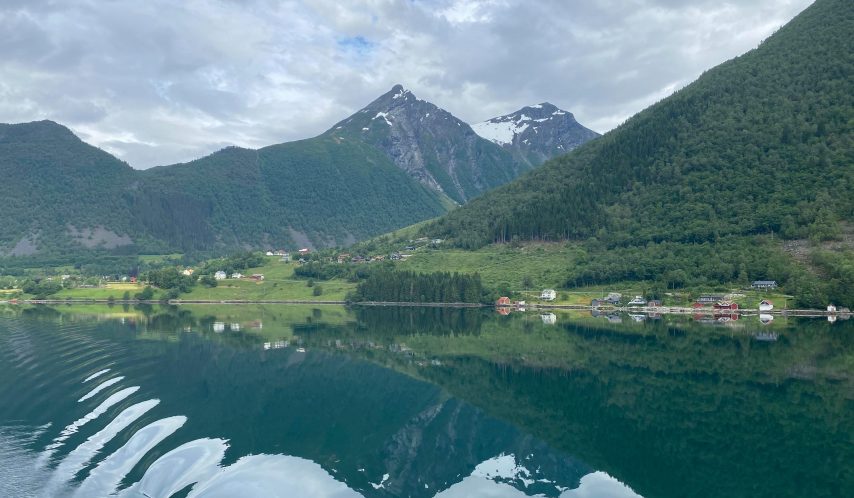 SeaDream Yacht Club has resumed sailing on SeaDream I, embarking this week on the first of a schedule of 7-day and 12-day Norwegian sailings with itineraries selected by SeaDream founder Atle Brynestad…and, on Saturday, SeaDream 2 joins in the fun!

But don’t get too excited yet…these no-doubt magical Norwegian fjord sailings are, as of now, open only to citizens of Norway, Denmark and Finland.

We are so happy to welcome our guests onboard our first Norwegian voyage! Looking forward to breathtaking destinations and an unforgettable SeaDream experience 🇳🇴 #seadream #happy #luxurytravel pic.twitter.com/g0EqI3Z8fc

“We are very proud to be the first luxury line to resume operations. Our preparation has paid off as we are able to maintain the experience of luxury onboard while ensuring everyone’s health, comfort, and safety,” said SeaDream Yacht Club CEO and Founder Andreas Brynestad.  “Everyone around the world has been affected by the health crisis. This historic moment feels like good news not just to our team, but our industry as a whole.”

When the global pandemic took hold, SeaDream Yacht Club joined in the pause, repositioning its two 4,253 grt, 112-passenger yachts in Lisbon, most crew opting to remain aboard to tend to maintenance and upkeep.   Just about a month ago, when Norway (Brynestad’s home country) cleared the way for small ship sailings to resume, the Norwegian itineraries were announced by the nimble, debt-free family-owned line and enthusiastically received by existing (and some new!) Norwegian SeaDream fans.

The sailings will continue through September 21st so with Norway planning to open its borders on July 15th, perhaps there’s hope that the line’s fans from other parts of the world might be able to experience Norway, SeaDream style. 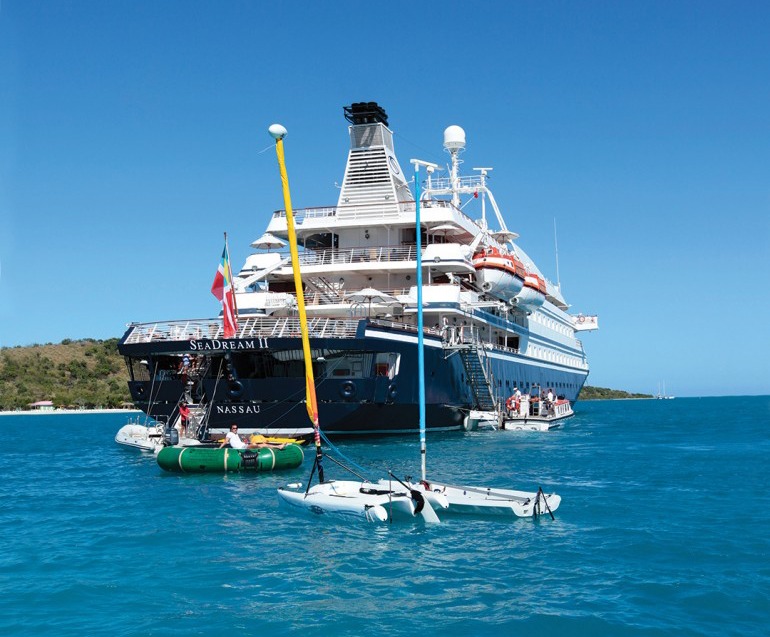 Is SeaDream ready?  They always have been.

SeaDream Yacht Club has not had one case of Covid 19 among crew or passengers aboard either of its yachts. All surfaces touched by guests have always been regularly sanitized aboard each yacht and staterooms have always had their own air circulation and filtration system.

New procedures, however, include a health declaration and temperature check for all passengers, screening of all crew members, along with an added blood test to be taken the day prior to departure from their home city, along with temperature, oxygen saturation and pulse rate checks prior to embarkation.  Selections from the breakfast and lunch buffets that supplement the full menus offered will be served by attendants, with no passenger in contact with utensils at any time.

As a country, Norway fared better than most when it came to stopping the spread of COVID-19. The country saw just under 9,000 cases and only 249 confirmed deaths from the virus. That contributed to SeaDream’s confidence in their ability to cruise the country’s coastline safely. The destinations were hand-picked by Mr. Brynestad and included smaller ports where larger ships cannot go.

Hello from Norway onboard SeaDream I! We are so happy to be the first luxury line sailing again. Our crew is delighted to welcome guests back onboard. The SeaDream family is together again! #Norge #Norway #luxurytravel #luxury #yachting pic.twitter.com/GnkVrQiY1h

Congratulations, SeaDream Yacht Club on being the first luxury line to return to the sea!

How I wish I was Norwegian….