Royal Caribbean to Award Adventure Travelers with Cruises Around the World 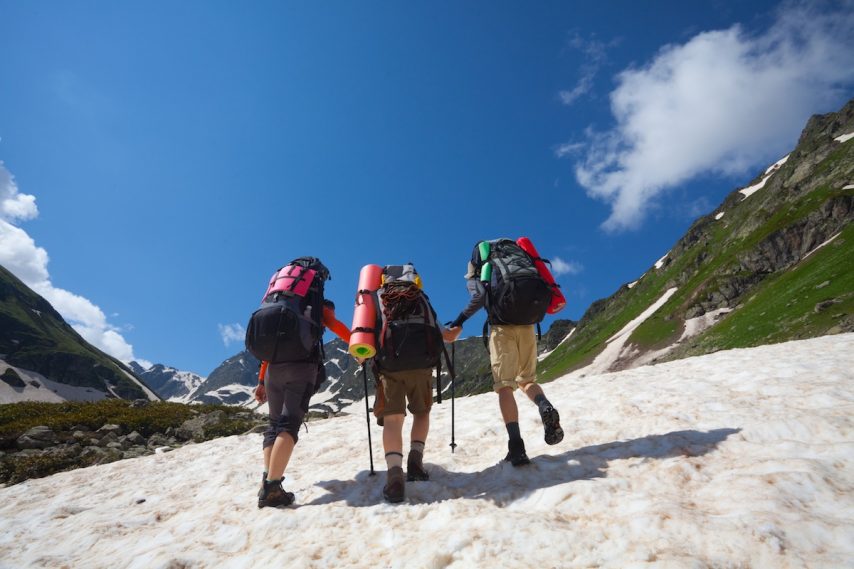 Royal Caribbean to Award Adventure Travelers with Cruises Around the World

Royal Caribbean International is seeking the “World’s Most Adventurous Squad” in a new social media contest that challenges thrill-seeking travelers to prove their adventurousness. In the end, one group of up to four friends will be crowned the “World’s Most Adventurous Squad,” and will win trips anywhere Royal Caribbean sails to help live up to their title.

You can enter the #AdventureSquad contest by participating in one of five adventure-themed Instagram challenges that will provide the opportunity to share your photos for a chance to win. Each challenge will run for 72 hours on Royal Caribbean’s Instagram account (March 29 through April 12). To take part in the challenge, post your photo to Instagram, tag three friends who will comprise your squad, and use the hashtags #AdventureSquad and #Contest.

Upon completion of each challenge, Royal Caribbean will select one winning squad based on creativity and spirit of adventure in line with the theme of the day. The winners will set sail aboard Harmony of the Seas, taking over Royal Caribbean’s social media channels as they go. The finalists will go head-to-head to capture and share adrenaline-pumping content both from the ship and destinations, including Labadee, Haiti, Royal Caribbean’s private destination; Falmouth, Jamaica; and Cozumel, Mexico. At the end of their adventure, the squad that most embodies the spirit of adventure will be named the “World’s Most Adventurous Squad” and will win three cruises to anywhere Royal Caribbean sails. In addition, the squads’ adventures will be seen on Royal Caribbean’s digital billboards in New York City in May.

The contest’s host, Australian travel blogger Tyson Mayr (@tysontravel), will announce each 48-hour Instagram challenge. Mayr, who won a social media contest in 2014 that paid him to travel the globe for a year, has since made a living as an adventurer and content creator. Stay up to date on the contest by following @RoyalCaribbean and #AdventureSquad on Instagram and Snapchat.