Royal Caribbean Cancels Odyssey of the Seas Cruises from Israel 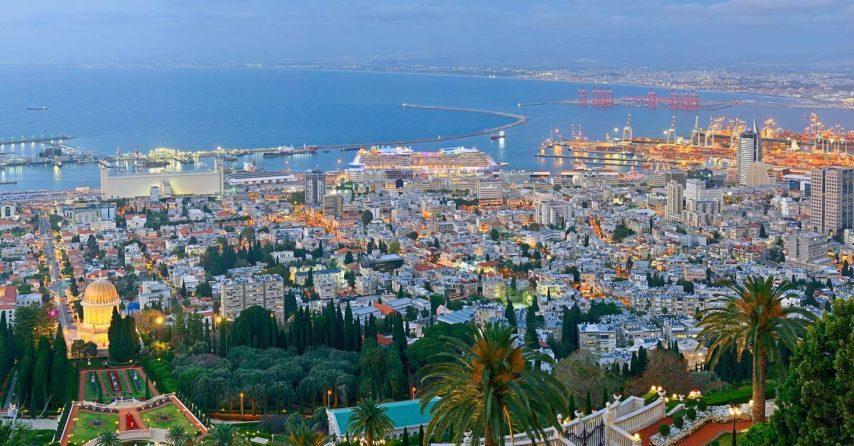 Unrest in Israel has forced Royal Caribbean International to cancel summer cruises in the region on board their ship Odyssey of the Seas. The brand new cruise ship was scheduled to begin sailing on June 2 from Haifa, Israel with plans to sail until October. It would have been the first time a cruise line homeported a ship in the country. Israel is one of the world leaders in COVID-19 vaccinations with more than 56% of citizens fully vaccinated against the virus.

The conflict between Israel and Hamas, a Palestinian Sunni-Islamic organization, centers on the Gaza Strip, a self-governing Palestinian territory which sits between Israel and the Mediterranean Sea. The conflict dates back decades, specifically Israel’s capture of Gaza, the West Bank and East Jerusalem during the Mideast War of 1967. Hamas was founded in the late 1980’s in an effort to liberate the territory from Israeli control.

In recent days, heavy fighting and rocket attacks erupted in the region, killing dozens of people, including women and children, and leveling entire neighborhoods in Gaza City.The conflict has been world-wide news over the past week as international mediators work to de-escalate tensions and stop the violent attacks. Port of Haifa is less than 100 miles from Gaza City and the increased violence is what forced Royal Caribbean to change their plans for cruising the region.

“This change, while understandably very disappointing for the Israeli holidaymakers who we looked forward to welcoming on board, reflects our strong commitment to offering holidays that are as safe as they are memorable. We hope to continue seeing our Israeli guests on other ships in the region and around the world,” said cruise line President and CEO Michael Bayley.

RELATED: Royal Caribbean Takes Delivery of Odyssey of the Seas

The State of Palestine is recognized by the United Nations as a sovereign state and since 2012, has been a non-member observer state within the UN. The fighting between Palestine and Israel is now at its worst since 2014 when a 50 day war saw more than 2,200 Palestinian casualties with many of those being civilians. Israel saw 73 deaths during the 50 day fight.

This past Saturday, the Israeli government bombed the 12-story al-Jalaa Building, home to the office of The Associated Press and several other media outlets like TV network Al-Jazeera. Israeli Prime Minister Benjamin Netanyahu said that Hamas military intelligence was active within the building and stated that “the campaign will continue as long as it is required.” The building was evacuated prior to the bombing and no one was killed, though injuries from debris and shrapnel were reported.

Associated Press President and CEO Gary Pruitt refuted the Prime Minister’s assertion, saying “we have had no indication Hamas was in the building or active in the building.”

Israel’s high vaccination numbers made it an attractive location for cruises but with the unrest in the region, it’s not safe for cruise lines to operate from Port of Haifa in the current climate.