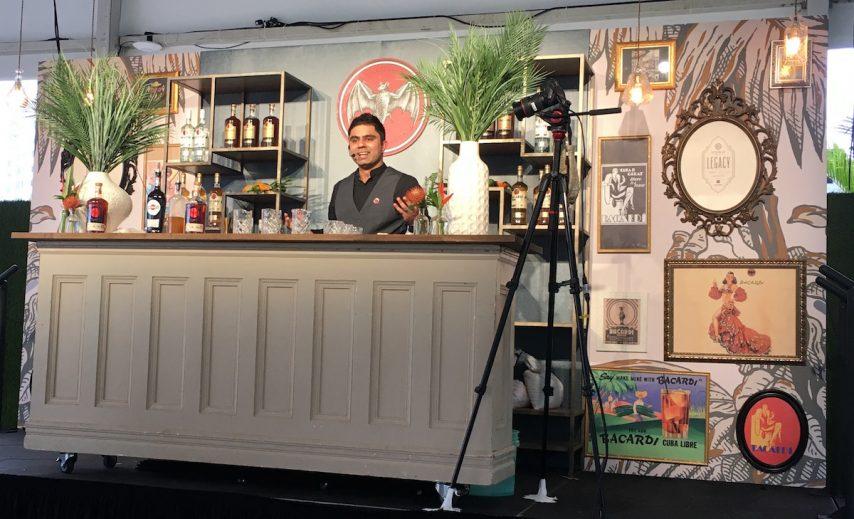 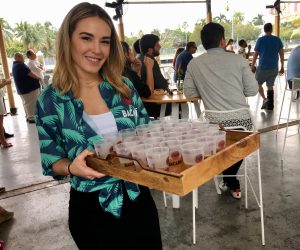 “It’s a very global nature in what these bartenders do,” said Zachary Sulkes, International Key Account Manager, Cruise, for Bacardi Global Travel Retail. “So it’s not necessarily just their individual countries they’re representing, but they’re representing the cruise lines that they work for.”

Andrej Malic from Celebrity Cruises, who created the Paloma Rica (Bacardi Reserva Ocho rum, pink grapefruit juice, lime juice, agave syrup, and chocolate mole bitters), which is a modern twist on the classic Paloma cocktail. Malic said he was inspired when he visited the Bacardi Factory in Puerto Rico and was moved by the island, its rich flavors, and the aromas of Bacardi 8. 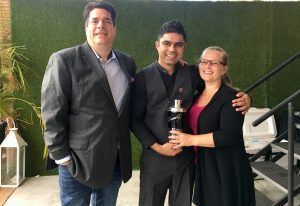 Dayonel Dueñas of Carnival Cruise Line created the Mamita Chula (Bacardi Superior rum, orange liqueur, apple-cider syrup, lime juice, and carrot juice), saying it was inspired by his mother, who valued strong family ties and the importance of flavors when it comes to creating a unique family legacy.

In the end, it was Grover who most wowed the judges, and was named the winner of the Bacardi Legacy Cruise Competion.