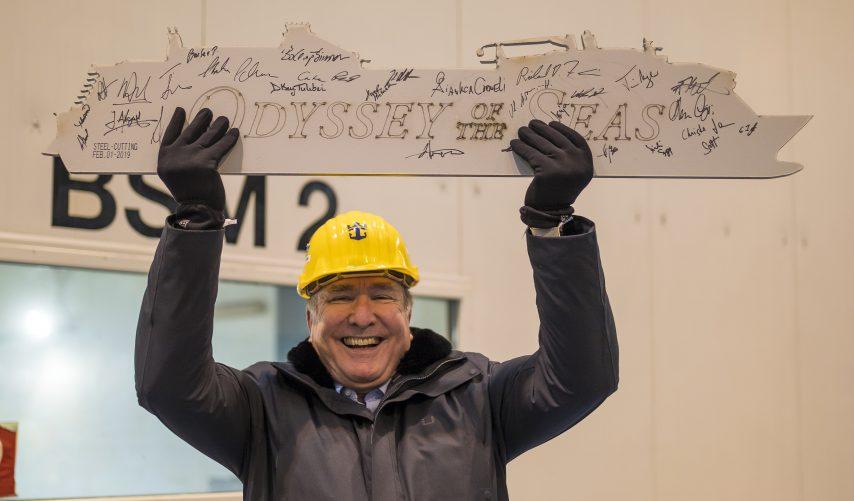 Cruisers woke up to some monumental news in the industry this morning. Richard Fain, one of the most recognizable people in cruising, has announced he’s stepping down as Chief Executive Officer of the Royal Caribbean Group after more than 33 years effective January 3, 2022. The cruise line has already revealed that Chief Financial Officer Jason Liberty will assume the role as CEO as well as join the Board of Directors. Fain will remain as Chair of the Board of Directors. 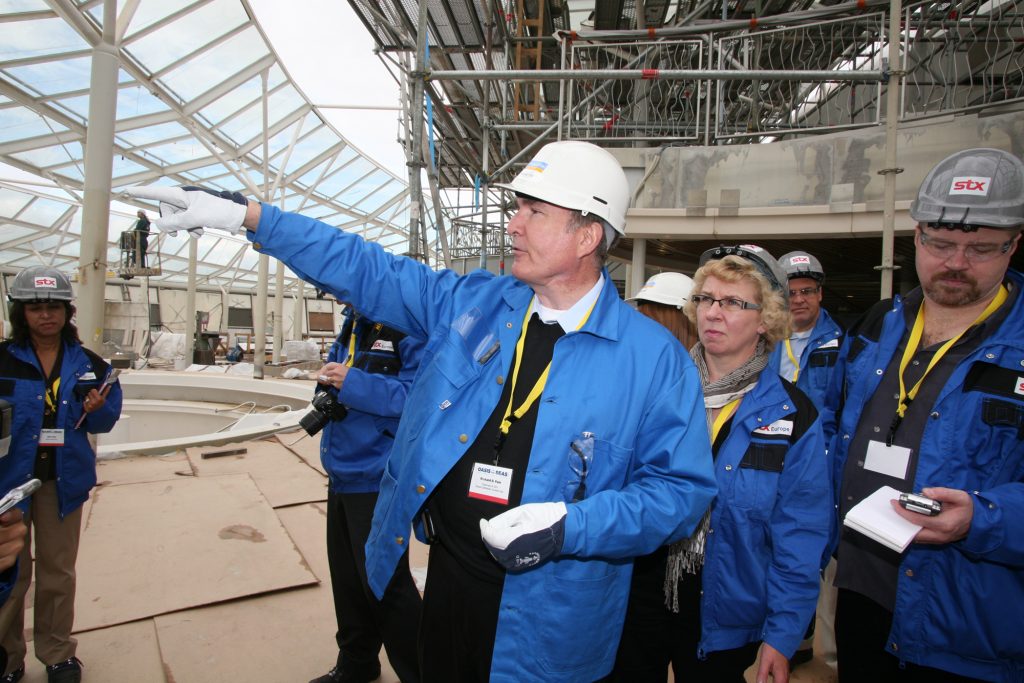 “Given the great depth and breadth of our leadership, and the positive outlook for our business, this is the appropriate time to step aside and have Jason take over. He is a highly versatile and strategic leader, who has been integral to all aspects of the company’s accomplishments and performance,” said Fain. “There are no words to express my admiration and appreciation to the people of the Royal Caribbean Group, who have been the real drivers of our success; and my profound appreciation for the support and guidance of the Board of Directors during good times and bad throughout this long period of sustained growth.” 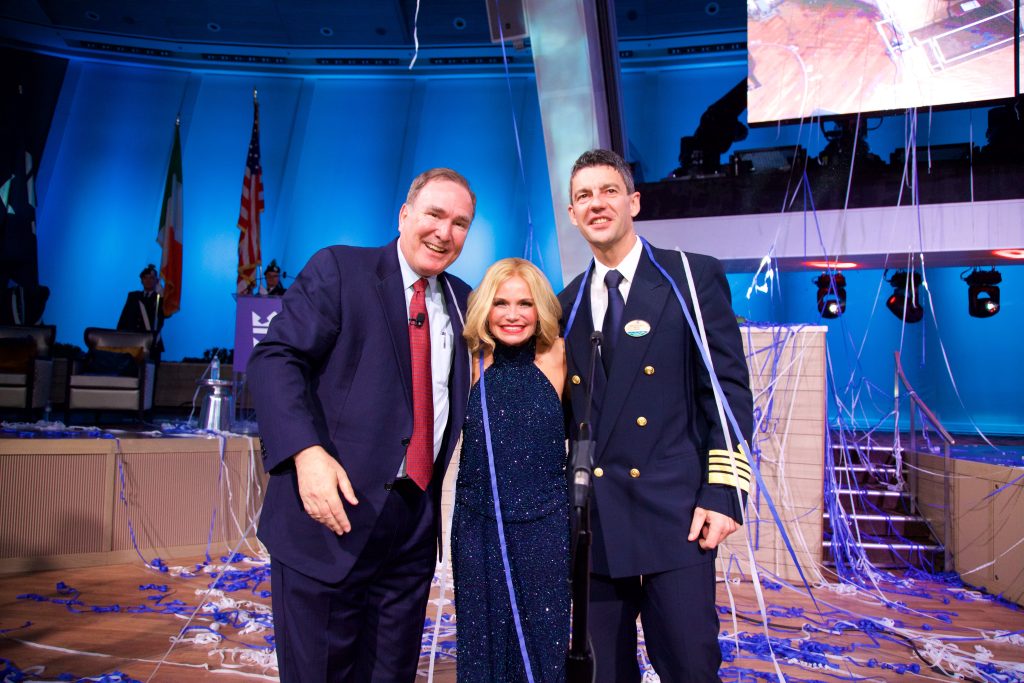 “Our success as a business has relied heavily on our culture and on the values we hold dear. Jason epitomizes those values, and I know he will work to build on them in this everchanging world. I couldn’t be happier to have such a superbly qualified and principled leader succeed me as CEO. Jason will lead the Group to new heights,” Fain added.

The COVID-19 pandemic was undoubtedly the most challenging problem Fain faced during his tenure, but he helped with the creation of the Healthy Sail Panel and was instrumental in bringing cruise lines together to help keep people safe on cruise ships.

“Richard has been a visionary leader, who has made innumerable and remarkable contributions to our company and our industry,” said Bill Kimsey, lead director of the Board. “Most recently, his stewardship during the COVID pandemic marks him as one of the great CEOs of his generation. The cruising community and all of us in the company owe him a debt of gratitude.” 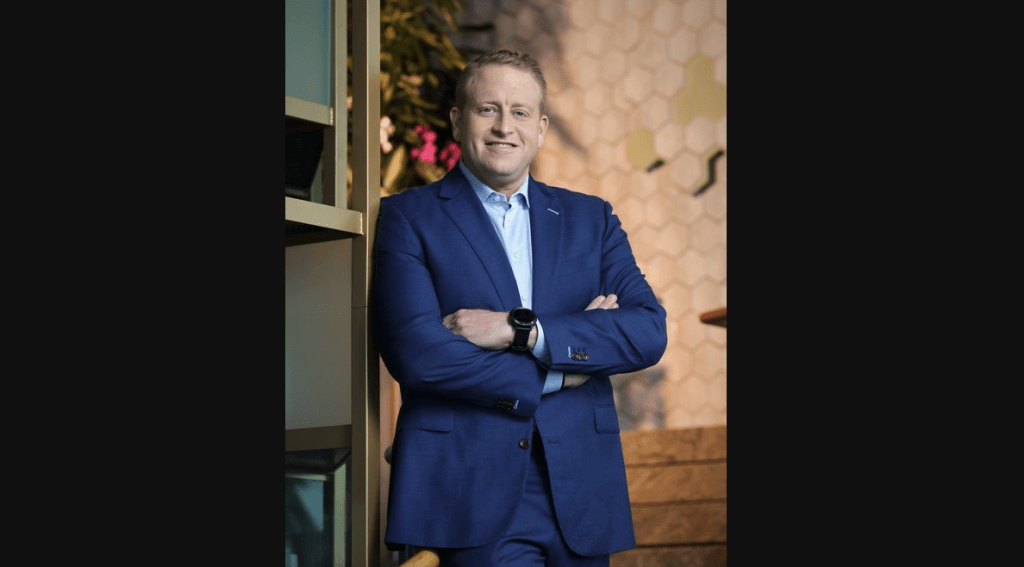 Congratulations to current Royal Caribbean Group CFO Jason Liberty who has been with the company since 2005. He served in in several financial, strategic and operational roles before becoming CFO in 2013. Liberty is also responsible for Silversea Cruises, the Group’s joint ventures with TUI Cruises and Hapag Lloyd Cruises, as well as the Royal Caribbean Group’s strategy, technology, supply chain, port operations and legal functions.

“Our incredible people and culture, combined with our leading brands and the most innovative fleet in the world are what make our organization so successful. I’m grateful to both the board for selecting me, and to Richard, for his friendship, mentoring and guidance. I look forward to building upon the company’s remarkable record in the years ahead,” Liberty said.