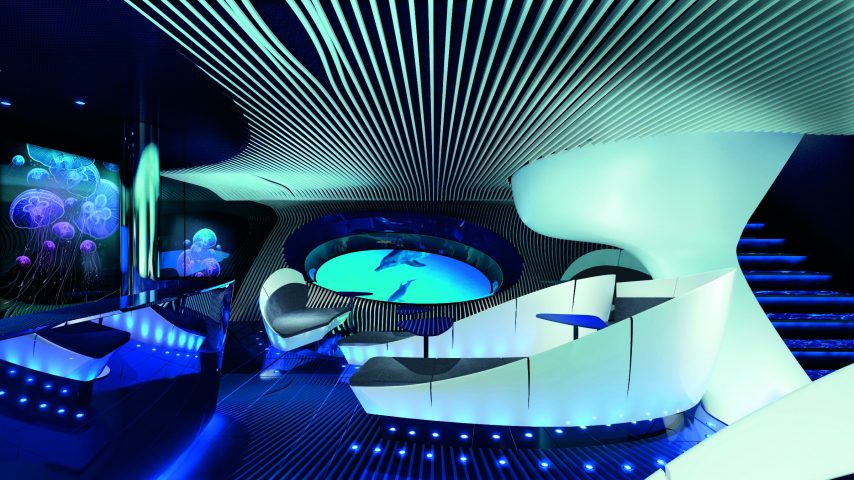 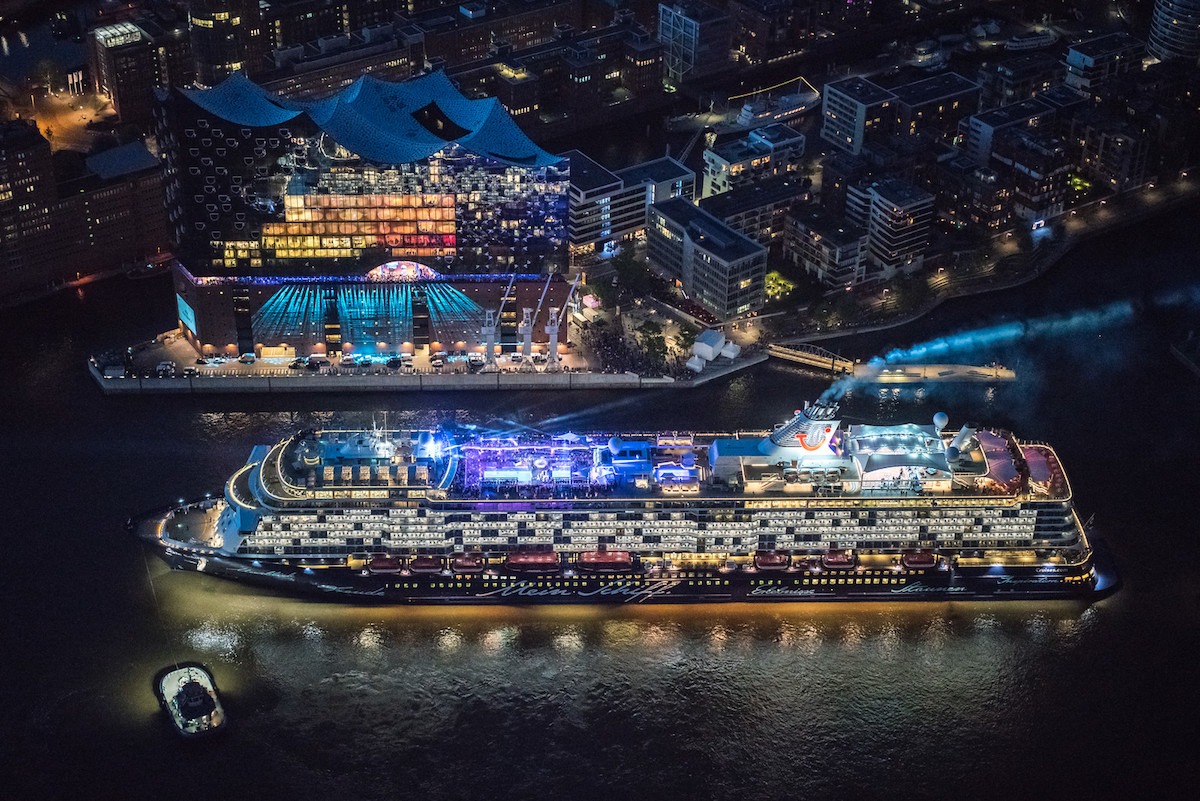 It’s difficult to overstate how important Port Everglades is to not just Broward County, but South Florida as a whole. Along with being South Florida’s primary seaport…