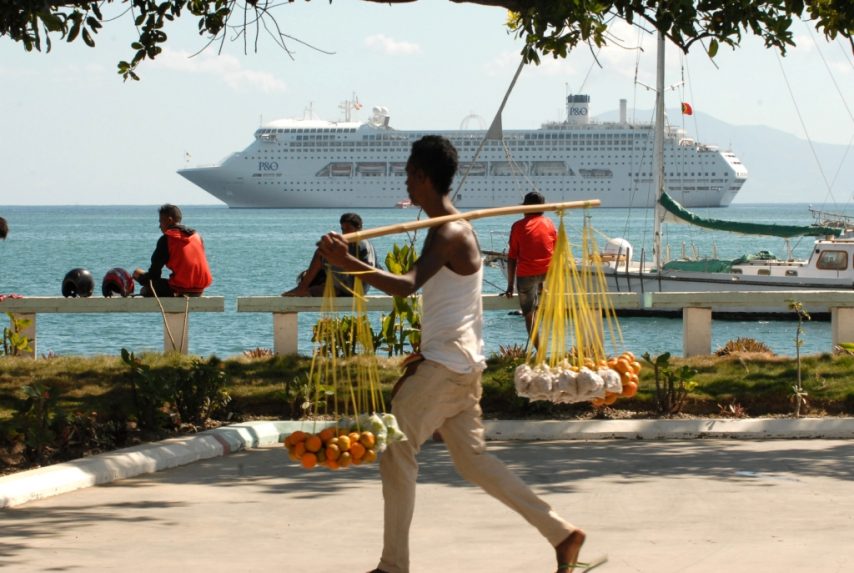 Don’t miss the next Porthole Cruise News:
Let us know your comments!
Click on the icons below to share this post
#Carnival Cruise Line#MSC Cruises#P&O Cruises#theme cruises#Viking Ocean Cruises