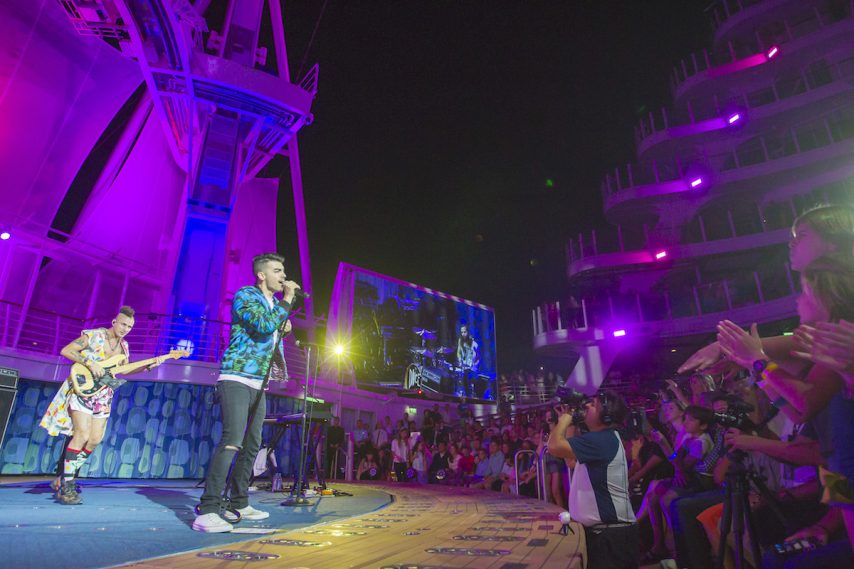 Enjoy the Squeeze at These Healthy Juice Hotspots

There's nothing scary about tomorrow for cruisers! Sure, the streets of America will be filled with ghosts, goblins and probably a ton of people riding skateboards and…