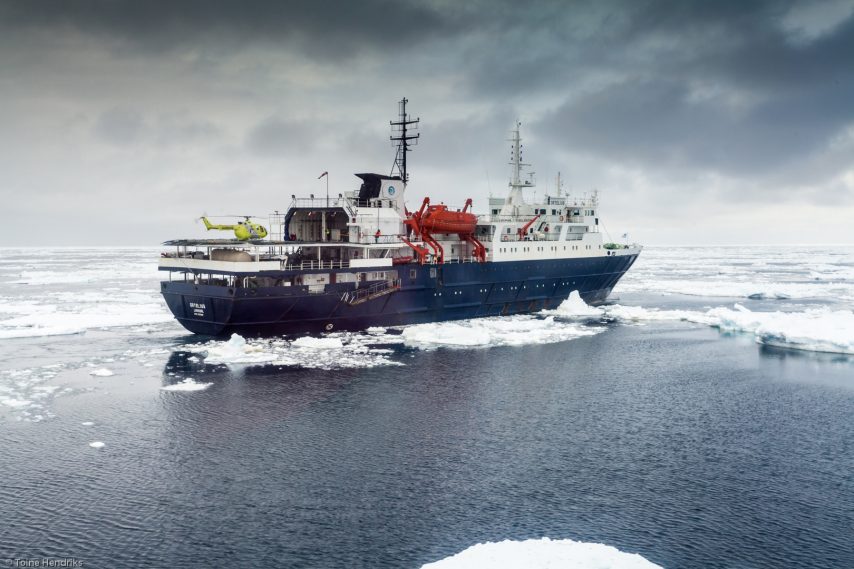 ·       Dutch polar cruise company Oceanwide Expeditions is planning two new voyages to the icy Ross Sea in 2017 aboard the reinforced vessel Ortelius. The 32-day expeditions, sail between South America and New Zealand, plunging into “deep Antarctica” in between. Two helicopters will also carry passengers to some of Earth’s remotest locations. The line is also offering a chance to win a free Ross Sea trip.

·       South Pacific operator Paul Gauguin Cruises has announced two new itineraries among its 2017 voyages, and a collaborative program with the Wildlife Conservation Society (WCS). The 16-night Fiji to Bali voyage departs April 29, 2017, from Lautoka, Fiji, and visits Vanuatu, the Solomon Islands, Papua New Guinea, Indonesia, and Timor-Leste before docking at Bali.  The reverse itinerary, Bali to Fiji, is 17 nights and departs June 7, 2017.The line’s new global collaboration with the WCS will introduce educational programming for adults and families on tropical wildlife and global conservation efforts aboard m/s Paul Gauguin.

·       Holland America Line has announced the 15 guest finalists who will compete on the “Dancing with the Stars: At Sea” Champions Cruise, January 10, 2016, aboard ms Nieuw Amsterdam. Each winner represents one of the ships in Holland America Line’s fleet and was selected in “Dancing with the Stars: At Sea” dance competitions held on every sailing throughout 2015.

The 15 guests and their professional partners will perform in the main show lounge, and the winning couple will walk away with the coveted Holland America Line “Dancing with the Stars: At Sea” Mirrorball Trophy.

The finalists who will compete on the “Dancing with the Stars: At Sea” Champions Cruise are: