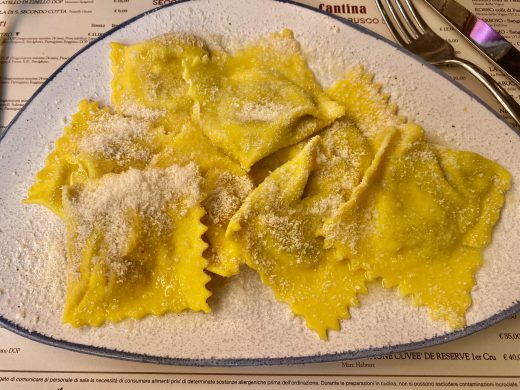 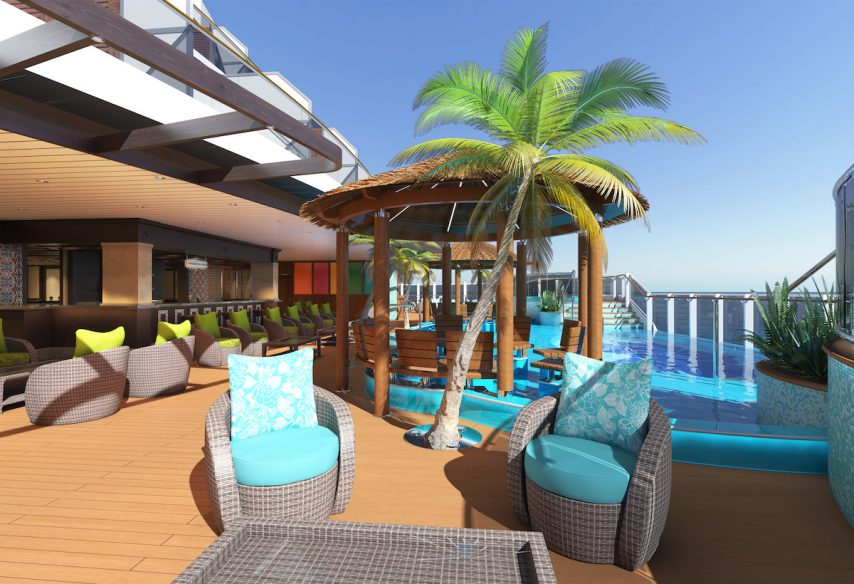 I’ll admit it. I have a problem. I’ve been involved in a love affair with Italian food for most of my adult life. With the gastronomic trinity…