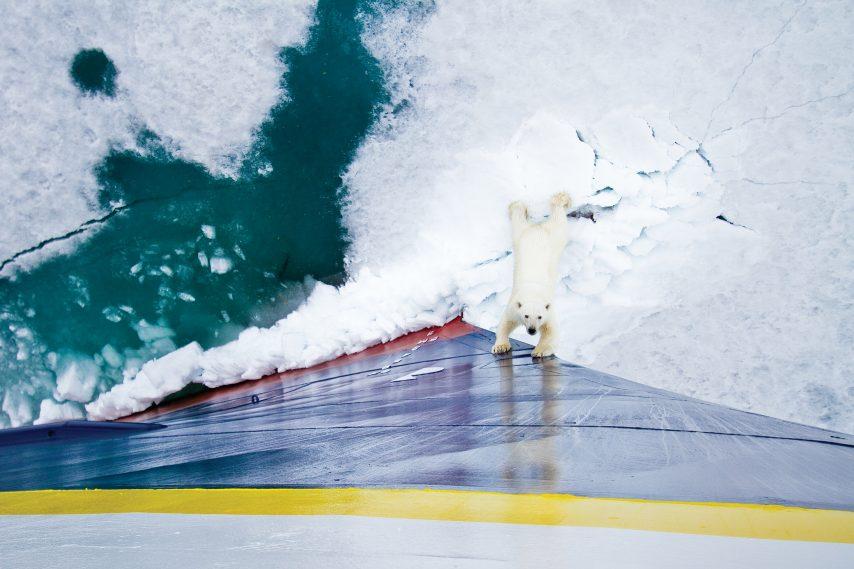 Is the untouched nature of the polar regions calling you? If a polar expedition piques your interest, packing the right gear is the easy part — it’s the not-so-tangible tasks that prove most challenging. Don’t let the extreme weather, the distance, or even the threat of a bumpy Drake Passage deter you from exploring these locations. After all, a polar expedition is about the journey and the destination.

The polar regions encompass two locations: the Arctic in the north and the Antarctic in the south. Eight countries are in the Arctic (including Norway, Russia, and the United States), and people have lived in this region for centuries. The Antarctic is governed internationally by way of the Antarctic Treaty System and has no year-round communities, other than a small number of scientists.

One of the biggest draws in either region is the wildlife and landscape. The animals you encounter vary depending on the location — polar bears live in the Arctic, for instance, while penguins call the Antarctic home — and nothing compares to watching these creatures in their natural habitat. Polar regions also promise ice in every mesmerizing shade of blue, intricate fjords, and bleak yet brilliant landscapes. They’re ideal destinations for adventurous souls, photography lovers, or anyone seeking an unforgettable holiday.

“Many of the polar regions, both north and south, are inaccessible in any other way, and through small ship expedition vessels you get into those hard-to-reach areas and experience the breathtaking scenery and wildlife up close,” says Lisa Bertini, Director of Sales, The Americas, for Aurora Expeditions. “The sheer magnitude of seeing an iceberg for the first time or spotting a polar bear crossing the ice is truly life-changing.”

Theresa Christine often writes about unusual experiences in unique places, interesting locals doing extraordinary things, and design-focused destinations. Her work has taken her to all seven continents, from snorkeling between tectonic plates in Iceland to riding on an octopus art car with Susan Sarandon at Burning Man. When not traveling, she is in Los Angeles with her husband and beloved cat.

View all posts by Theresa Christine