Orlando Ashford Stepping Down as President of Holland America Line 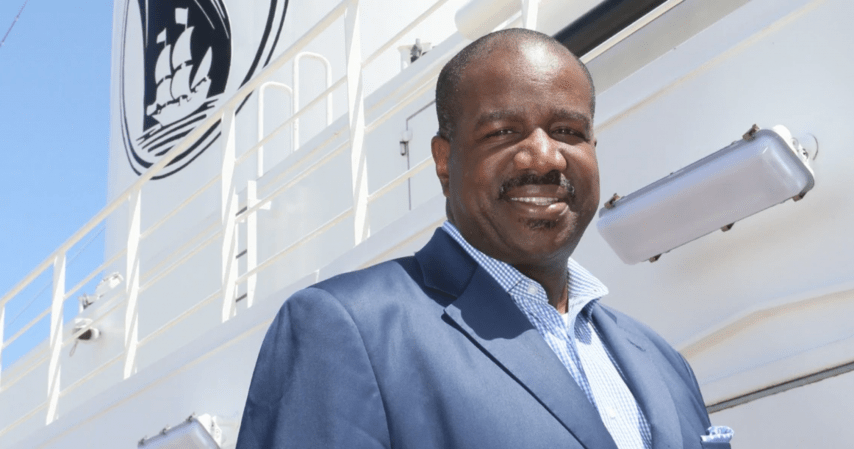 After six years as the President of Holland America Line, Orlando Ashford is saying goodbye to the cruise line. Ashford announced his decision in a press release today. The news comes just six days after Holland America Line decided to extend its pause of global cruise operations and cancel all Alaska, Europe and Canada/New England cruises for 2020.

The news about Ashford broke along with the news that Rick Meadows, President of Seabourn, would retire at the end of May after 35 years with Carnival Corporation. Meadows served in executive roles with Cunard Line as well as Holland America Line during his tenure with Carnival.

In a statement, Ashford acknowledged his decision comes at a difficult time for the cruise industry as a whole.

“Today, a global pandemic has impacted our industry in ways that are completely unprecedented. However, I believe it is human nature to travel and explore new places and cultures and meet new people,” he said. “I have no doubt that Holland America Line will thrive again soon, and its guests will be ready when cruise operations resume. I look forward to being one of the first to sail.”

“Orlando has made a substantial contribution to Holland America Line during his tenure, bringing a renewed energy to the premium cruise line that was recognized with many awards and accolades,” he said.. “His unique background as an innovator and global leader in human resources was highly respected in our organization and his dynamism will be greatly missed.”

Since November 2014, Ashford has served as president of Holland America Line, leading the award-winning cruise line’s brand and business, including its fleet of 14 premium vessels which carry more than 900,000 guests annually to all seven continents. He oversaw Holland America Line’s sales and marketing, revenue management, deployment and itinerary planning, public relations, hotel operations and strategy.

During his tenure, Ashford oversaw the building of two new ships and fostered a brand relationship with Oprah Winfrey and O, The Magazine. Ms. Winfrey was named the Godmother of HAL’s newest ship Nieuw Statendam.

Here at Porthole Cruise Magazine, we were fortunate to interview Ashford on several occasions and it was clear he had a passion for not just his trade, but his employees as well.

“I do these laps around the building to talk to people, not exercise,” he told Porthole Cruise Magazine in a 2016 profile. “I’ll go down and pop in some offices, I’ll see who’s chatting in the hallway, or I’ll walk into a meeting,” he said. “I’ll see something interesting in the window on a chart and pop my head in and say, ‘Hey, what are you guys doing?’”

It’s unclear what Ashford will pursue next, but we wish him and his family, including his wife and two sons, nothing but the best going forward!