Roll of the Dinner Dice. – You can pick your cruise mates — but not necessarily your tablemates 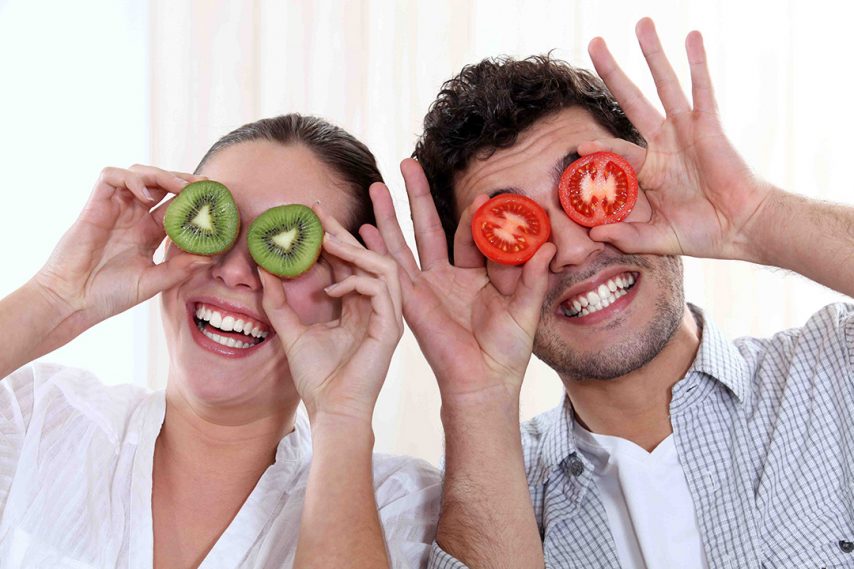 Roll of the Dinner Dice

You can pick your cruise mates — but not necessarily your tablemates.

Wouldn’t it be great if you get the lowdown on these “others” before you agree to spend two hours with them? Stuff like political leanings, table manners — or basic hygiene.

On the first night of our recent Bermuda cruise, Rosemary and I threw dining caution to the wind and dove right in. We were seated for only a minute before an elderly couple approached. They didn’t look like they’d be wearing lampshades on their heads any time soon, but we quickly learned this was one fascinating couple.

Terry held a Ph.D. in political science and had traveled to more than 70 countries while his wife, Amelia, had lived in eight different countries, some war-torn, during her time in the Peace Corps. Sharp as a tack, Terry was celebrating his 90th birthday and though Amelia wasn’t too far behind, they’d been married only five years. Her independence, Amelia said, was far too important to sacrifice to marriage when she was younger.

We were dazzled — mesmerized — by this articulate couple and their captivating stories when suddenly the tornado hit.

The tornado arrived in the form of Joe, who arrived at our table sporting a backward baseball cap atop his head and chewing a wad of gum that he spit into a cloth napkin upon presentation of his appetizer. We soon learned that sports and cars were Joe’s passions and though they weren’t ours — AT ALL — Joe didn’t notice, or didn’t care.

Joe finally captured our attention when his ramblings turned to his son, Little Joe (what else?). “So proud, so proud,” he repeated, choking back tears. Our interest was piqued and we readied ourselves to hear a tale of courage — a Purple Heart, perhaps — but, instead learned that Joe’s burst of emotion was triggered by the memory of Little Joe fixing a carburetor that no one else could fix.

Desperate to steer the conversation away from carburetors, baseball, and, most of all, Joe, I asked Terry and Amelia what they’d do in Bermuda. “We love history,” said Amelia, “so we’ll be visiting St. Georges and hope to explore a bit of the Railway Trail.” Joe shook his head in disgust. “Nah, you don’t want that crap. You gotta do the glass-bottom boat.”

When the table was cleared, Terry’s 90th took center stage as our waiter presented his candle-topped birthday cake. “90! Wow!” exclaimed Joe. “You got any cancer or heart problems or something?” Terry smiled. “No, thankfully,” he said. “Only the occasional headache.”

Amelia, Rosemary, and I knew exactly what he meant.

Have a good tablemate story? Share it in the comments below!