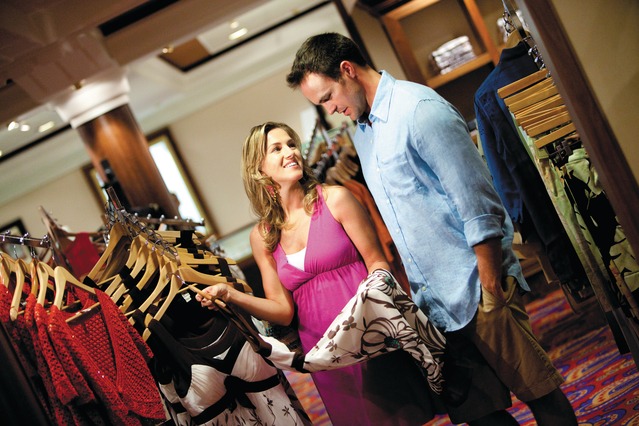 LACOSTE, the sports-inspired lifestyle brand renowned for elegance and comfort, is famous for its iconic polo shirt. The LACOSTE boutique aboard Norwegian Escape will include a wide assortment of clothing including signature polos, T-shirts, dresses, skirts, footwear, and accessories.

In addition to these dedicated boutiques, Norwegian Escape will feature retail from other widely recognized brands including, but not limited to, Hublot, Bvlgari, Tissot, and Uno de 50. The ship will be the first to introduce Ulysse Nardin watches, as well as a hand-picked collection of Colombian Emeralds, also exclusive to Norwegian Escape.

Norwegian Escape, soon to be the largest ship in Norwegian Cruise Line’s fleet, will sail 7-day cruises from Miami to the Eastern Caribbean beginning November 14, 2015. The ship will feature both signature and new dining options; fitness, spa, and venues; and Jimmy Buffett’s first Margaritaville at Sea.