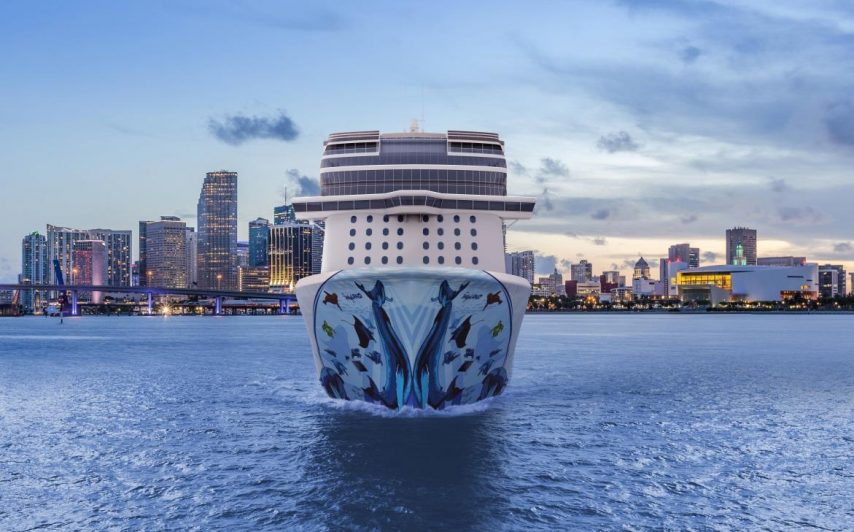 In a statement issued this morning, Norwegian Cruise Line announced they would be extending the suspension of operation through June 2021. They also temporarily halted bookings for cruises to Alaska due to the Government of Canada’s Interim Order which suspends passenger cruise ships calling at Canadian ports until 2022. Rumors were swirling this news was coming after the cruise line removed all June cruises from their website the other day.

From the statement posted on the cruise line’s website:

We are working through all available options as quickly as possible, and given the fluidity of the current environment, we will also continue to work with the Canadian government to amend the current suspension. We will continue to keep all travel partners and guests updated as the situation progresses, and we thank them for their patience.

The suspension of operation also applies to Norwegian Cruise Line’s luxury cruise brands Oceania Cruises and Regent Seven Seas. Though Carnival Corporation and Royal Caribbean Group have yet to push back their sail dates into July, over the past year has been when one of the major cruise conglomerates delays sailings, the other two follow suit shortly afterwards.

While some cruise lines like Virgin Voyages and American Queen Steamboat Company have announced COVID-19 vaccinations would be mandatory to sail, Norwegian and the other major cruise company’s have yet to make a similar decision. The news that the United States would have enough vaccines for the entire country by the start of the summer was without a doubt a factor in Norwegian’s decision to resume operation in July.

For those who were booked to sail in June, Norwegian Cruise Line outlined their refund policy and options:

Guests who had an active reservation on a suspended cruise in June 2021 will automatically receive a refund of their cruise fare in the original form of payment for the amount paid by May 4, 2021. Additionally, a 10% off coupon will be automatically added to the guest’s account, if the guest has not already received one for a previously cancelled sailing. The 10% FCC coupon is valid for one year from date of issue, and can be used for any Norwegian Cruise Line voyage embarking through 2022 and is combinable with any other Future Cruise Credits and all future promotions at time of booking. For affected reservations paid via a previously issued Future Cruise Credit, the full value of the FCC used will be re-applied to the guest’s Latitudes account within 7 days. This is done automatically, and no further action is required on the guest or travel advisor’s part.