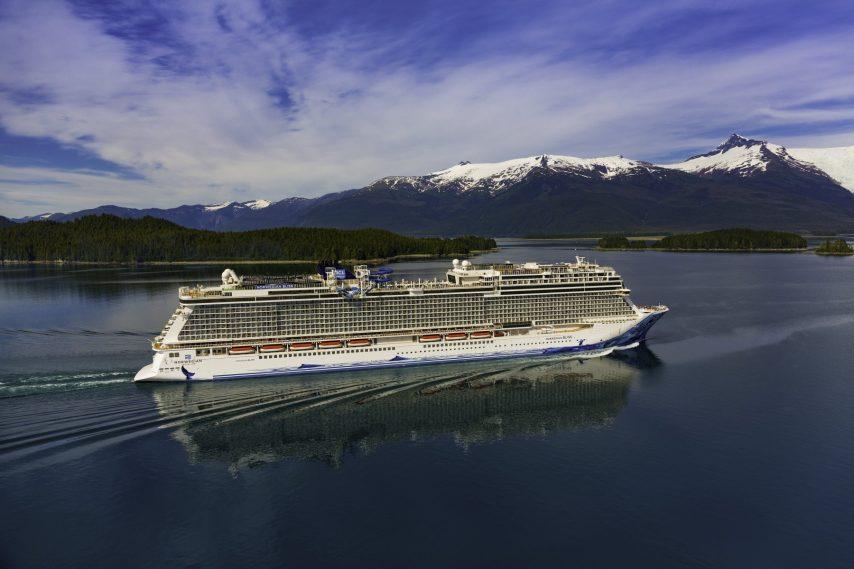 “Seattle has always been our second home, and we are beyond excited to return to this incredible homeport and to once again bring our guests to Alaska,” said Harry Sommer, president and chief executive officer of Norwegian Cruise Line. “Twenty-one years ago, we were the first to offer itineraries to Alaska from Seattle, and we continue to celebrate a strong relationship with our partners in this spectacular destination. We have been waiting for a very long time to announce a resumption of cruising from the U.S. We are so proud to be sailing for the first time in over a year from our special homeport of Seattle to the breathtaking state of Alaska.”

The news comes on the heels of the passage of the Alaska Tourism Recovery Act by both Houses of Congress which temporarily waives the Passenger Vessel Services Act, allowing cruising to Alaska to resume upon obtaining the pending Conditional Sailing Certificate from the U.S. Centers for Disease Control and Prevention.

“Alaskans are ready to welcome visitors from across the globe to Alaska, where they can personally experience the scenic and cultural wonders that can only be found here,” said Alaska Governor Mike Dunleavy. “I am grateful for the teamwork and thoughtful planning that many people from Norwegian Cruise Line, Alaska’s local governments, our congressional delegation, tourism industry, and the state’s public health team put into preparing for a cruise ship season that promises to be both safe and rewarding for everyone.”

There’s also plans for a Mountain Top gondola coming in 2022 which would offer some of the best views of the icefields.