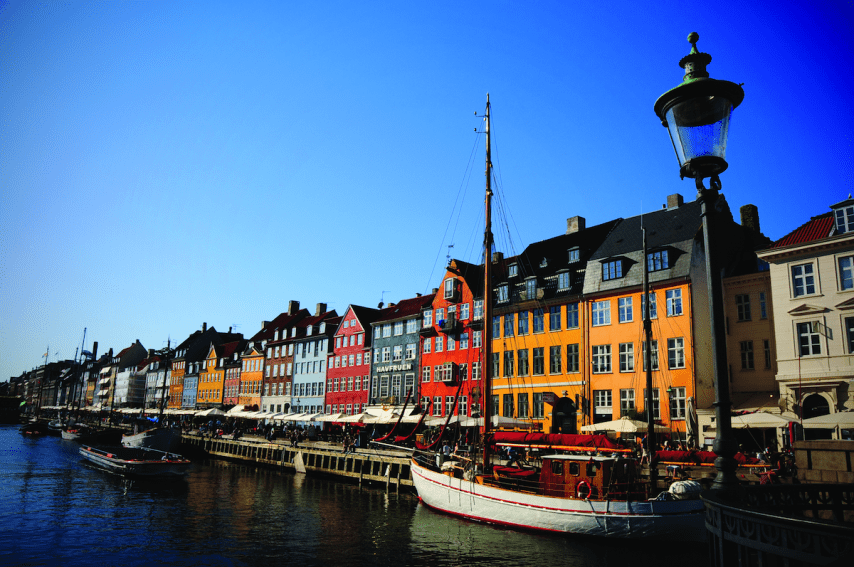 Norwegian Cruise Line has announced its summer 2017 deployment for Europe that, for the first time in company history, features five ships sailing in Europe in the summer season. Highlights of the new itineraries include cruises to the Baltic Capitals on Norwegian Getaway from Copenhagen and a first-ever complete season from Hamburg on Norwegian Jade, with embarkation for those cruises also available in the UK and Amsterdam.

“With these exciting new summer European itineraries, we are offering our guests a wider variety of adventurous itineraries that span the continent, while also bringing one of our newest and most innovative ships to Europe”, said Andy Stuart, president and chief operating officer of Norwegian Cruise Line.

The new itineraries open for sale for Latitudes guests and travel partners on February 9, 2016, and for all bookings on February 10, 2016.