News Briefs – Cousteau in the Amazon and more…. 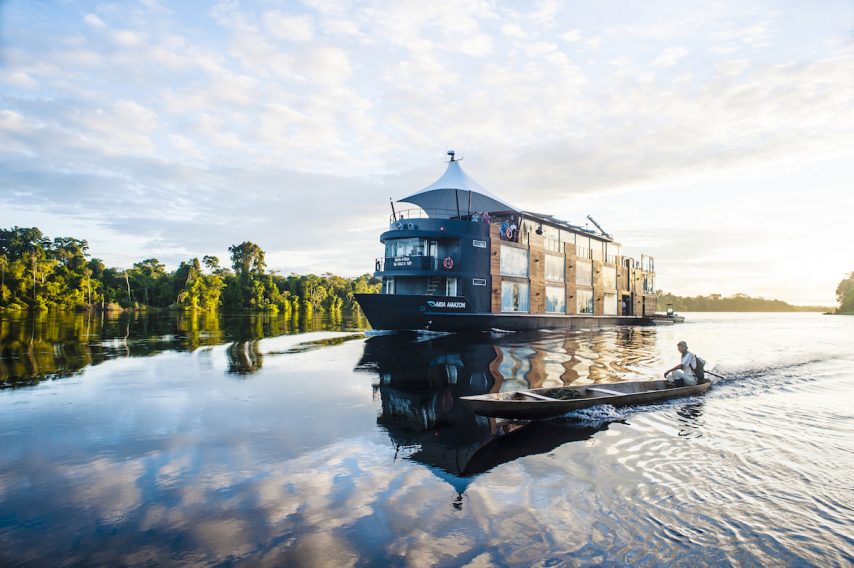