Norwegian Cruise Line is touting "a front row seat to its highly-anticipated comeback" in their new docuseries. 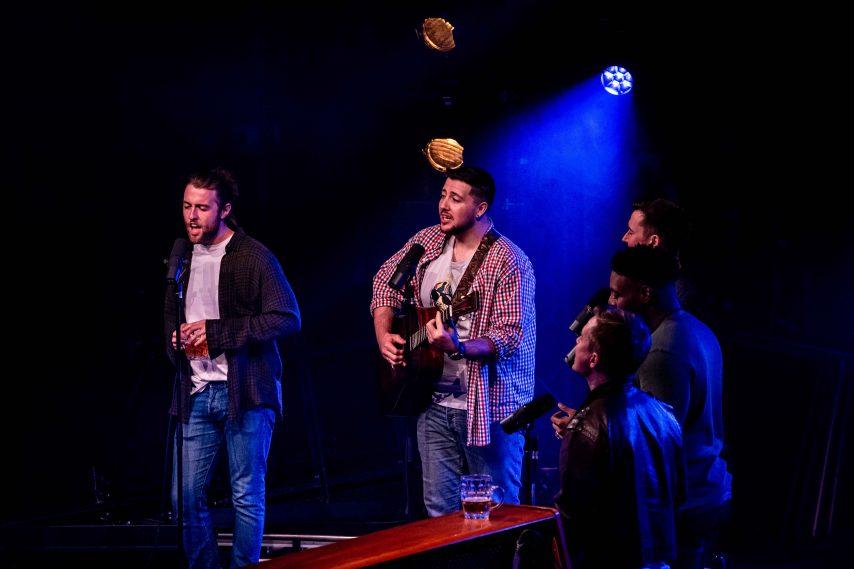 In preparation for a return to cruising, Norwegian Cruise Line announced a docu-series which offers a closer look at the brand and it’s long-awaited cruise comeback. The first two episodes kick off with a look at the Broadway-caliber entertainment on board. EMBARK NCL Spotlight Series will premier online on Friday 20th November 2020 and will then be available on-demand. You can watch the series at this link.

The first episode of the series brings London’s historic West End Garrick Theatre for a special reunion of the cast of NCL’s hit show “The Choir of Man”. It’s the first time the cast has been together in months and the performer’s energy really shines through. The show is an immersive pub experience featuring regular guys who perform everything from sing-alongs to classic rock. Traditionally set in a neighborhood pub, the show highlights the importance of community and human connection through a series of songs, poetry and intimate conversations. 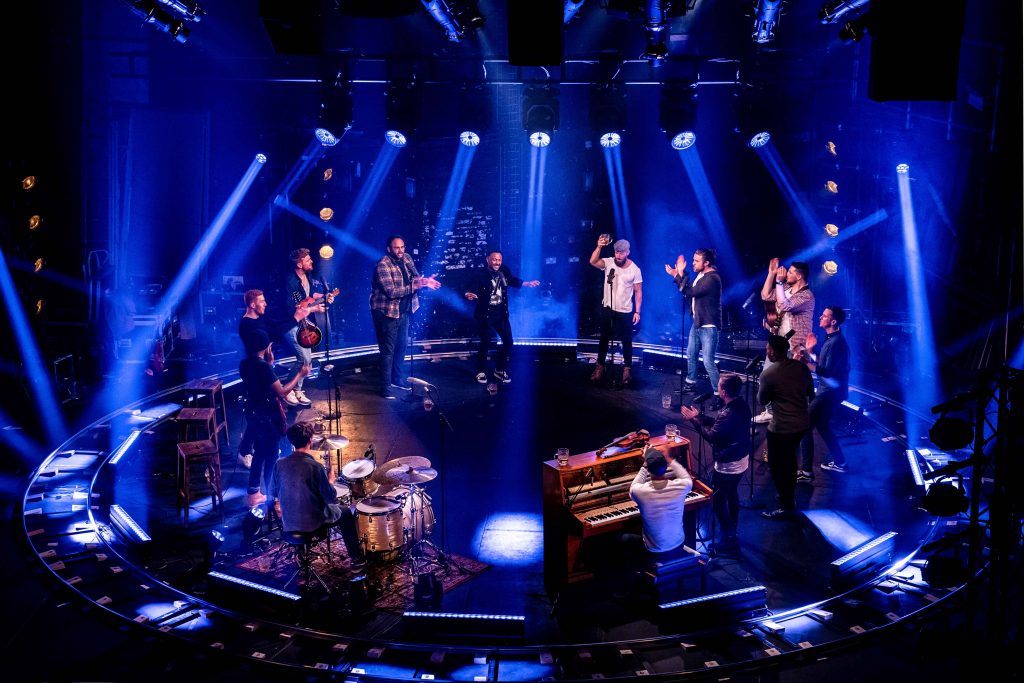 “Entertainment unites us, allowing us to forget our worries, even if just for a short while,” said Richard Ambrose, senior vice president of entertainment and cruise programming at Norwegian Cruise Line. “We have long been advocates for the entertainment community and are committed to providing high-calibre performances for our guests. While theaters are closed and gatherings are limited, we want to support our fellow performers while connecting with guests in a meaningful way.”

The first 40-minute episode of the show is produced and directed by Nic Doodson, one of the creators of The Choir of Man, which can be found on board new Norwegian Cruise Line ships like Norwegian Encore.

“‘The Choir of Man’ family and I were absolutely thrilled when NCL asked us to come together to create an exclusive performance of the show that guests could enjoy from home, until they have the chance to cruise again,” said Doodson. “The world of theatre has had a particularly hard year, so this opportunity to sing, dance and perform together again was an incredible feeling, not only for the guys, but for everyone involved. I hope that the positive and uplifting energy comes across in this episode and inspires those tuning in to continue to look ahead to brighter days. The cast appreciated this opportunity to reconnect on and off stage, and now more than ever are looking forward to entertaining guests again soon in our pub on land, at sea or wherever people enjoy gathering with those closest to them.”

Have you seen The Choir of Man show on an NCL cruise? Let us know what you thought in the comments below!