This Cruise Ship Needs a Name 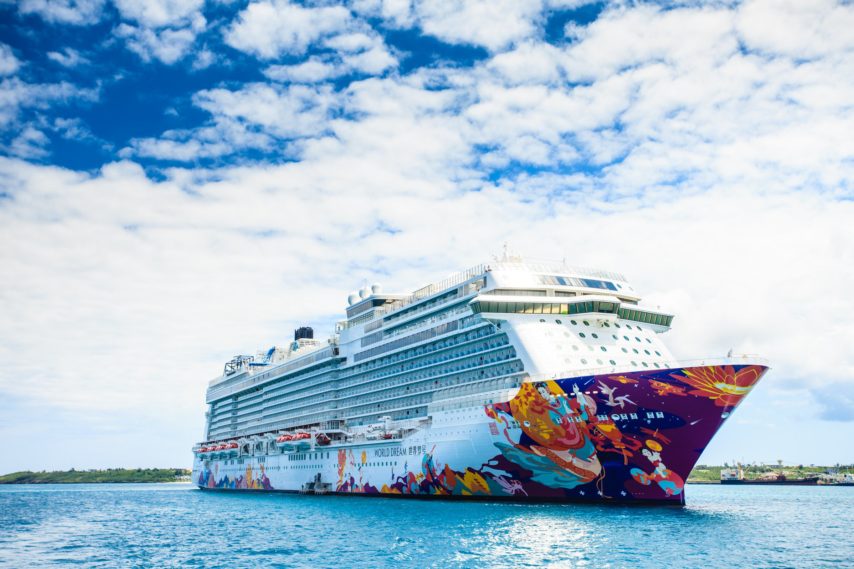 Although it won’t be until 2020 until she actually floats out, Dream Cruises latest ship is the talk of the town thanks to a new contest to name the cruise line’s biggest ship ever. The contest is accepting names in both English and Chinese and anyone who thinks they have a great name is encouraged to enter. The keel-laying for the new ship is set for Tuesday September 11 at MV Werften shipyard in Rostock, Germany. Expected to attend the keel-laying are Pommerania Prime Minister Manuela Schwesig, Genting Hong Kong chairman and CEO Tan Sri Lim Kok Thay, Genting HK group president Colin Au and Dream Cruises president Thatcher Brown. 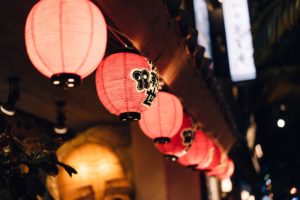 The new ship naming contest is split into two categories, one category for regular people and another for for travel agents. A winning name from each group will be chosen to receive the grand prize. For the general public, the prize is 25 free cruises on the top of the line ship, while the travel agent’s agency will receive 1 million Hong Kong dollars ($127,398) worth of free cabins on board the ship once it launches. The contest is open until October 8, 2018.

The luxury cruise line currently has two other ships in operation, Genting Dream and World Dream. Both ships cruise ports in Asia and the South Pacific. The new ship is expected to cruise the region upon its launch in 2020.

The new Dream Cruises ship is set to shatter the current record for largest ship capacity with an estimated passenger total of 9,500. It’s the largest cruise ship ever built on German soil. The ship will have a unique feature compared to other cruise ships: family-style cabins. These cabins hold anywhere from two to four passengers and have a split bathroom design for convenience and privacy. The ship is billed as one of the most technologically advanced to ever hit the high seas including facial and voice recognition technology aimed at improving embarkation/debarkation wait times.

What’s your idea for the new name? Let us know in the comments below! And be sure to visit the cruise line’s website for official rules and entry into the contest.