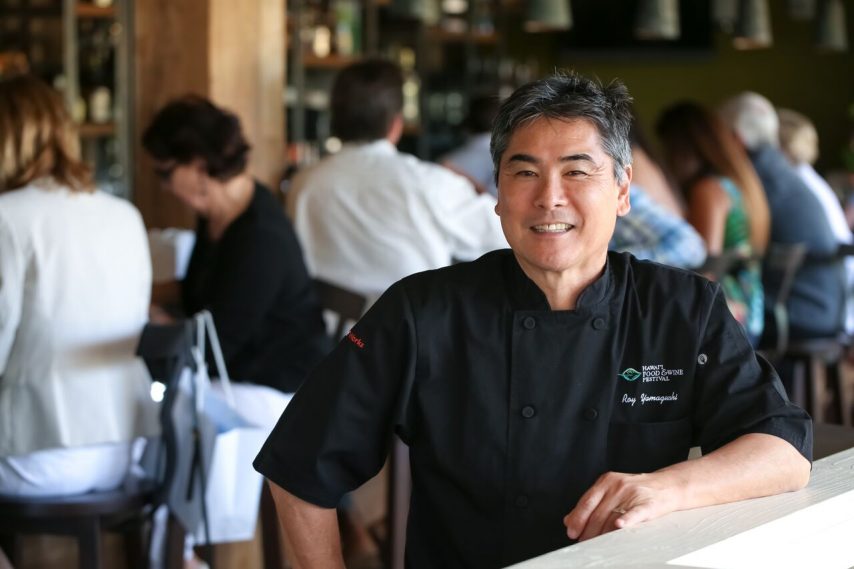 The James Beard Award-winning restaurateur, author, and television personality will introduce a new restaurant on MSC Seaside offering gourmet pan-Asian dishes, a sushi, sashimi, and raw bar, as well as a space with teppanyaki grills enabling guests to enjoy watching chefs demonstrate cooking styles from Thai and Malaysian to Korean and traditional Japanese.

Chef Yamaguchi will be personally involved in every element of the new pan-Asian restaurant: creating the recipes and menus, selecting the chinaware, choosing music for the right ambience, singling out the perfect wines to complement the food, and even picking out the paper stock for the menus.

“The enjoyment of good food plays an integral role in creating unforgettable emotions as well as enabling our guests to discover new cultures and tastes while cruising on one of our beautiful ships,” says Gianni Onorato, chief executive officer of MSC Cruises.