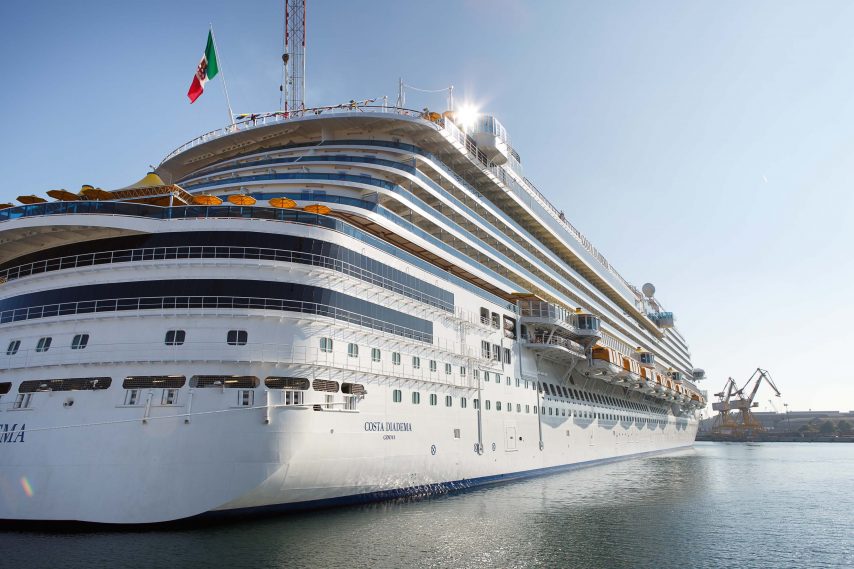 After recent big hints, MSC Cruises has placed a big order for — you guessed it — big ships.

The Italian-style–cruising line’s letter of intent with the STX France shipyard in Saint-Nazaire is for two ships to debut in 2017 and 2019. Each will carry as many as 5,700 passengers in 2,250 cabins, the line said. The contract includes an option for two additional ships.

“Growth and development have always been the characteristics that have defined MSC since the very beginning of our journey into the world of cruising,” said MSC Cruises’ Chairman Pierfrancesco Vago of the new-ship contract. “The launch of this prototype and the building of these two new ships confirm our commitment to further growth and to further development.”

Look for lots of whiz-bang features on the new flagships. MSC officials said the ships will have new panoramic spaces, a bigger theater, an amusement park connected to an aqua park, and a two-deck indoor promenade.

New cabins will be specifically designed for families and an expanded MSC Yacht Club, reserved for top-end guests, will see the addition of a huge solarium and duplex suites.

The new ships will also be “greener,” with technological and environmental advances, the line said.