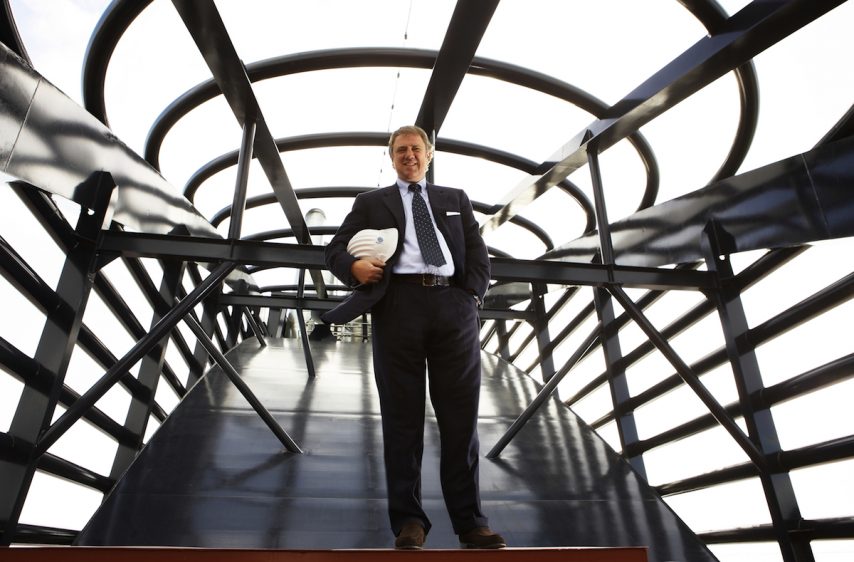 MSC Cruises has announced that it has signed a letter of intent (LOI) with STX France shipyard for the construction of up to four new LNG-powered cruise ships that will be more than 200,000 GRT. The four ships, the first of which will be delivered in 2022, will be based on a new advanced next-generation prototype and will form what will be known as the “World Class” of MSC Cruises’ ships.

MSC Cruises’ investment plan spans more than 10 years — from 2014 through 2026 — and introduces a total of up to 11 next-generation ships. The new orders would reflect an additional nearly $4.5 billion investment, which will bring the total value of the company’s 10-plus years investment plan to nearly $10.2 billion.

“The new World Class prototype will feature a record-breaking, futuristically conceived design that will make the ship a truly unique place to be at sea, whilst maximizing the open air space available to guests,” said Pierfrancesco Vago, MSC Cruises executive chairman. “Our long-standing focus on innovation will make the new prototype quite unlike anything currently existing in the cruise industry.”

Vago added that it the cutting-edge design will feature the latest and best state-of-the-art smart technology at sea, use the most-advanced environmentally friendly technology available (including the LNG-propelled engines), and will be a ship for all seasons and for all regions.

MSC Cruises’ total investment plan includes orders with STX France for two Meraviglia and two Meraviglia-Plus Class ships as well as orders with Fincantieri in Italy for up to three next-generation Seaside-class ships. Additionally, the plan encompassed the $227 million Renaissance Program, in which four ships out of 12 of the company’s fleet were enhanced and enlarged at the Fincantieri shipyards.