The arrival of MSC Divina at PortMiami | Porthole Cruise 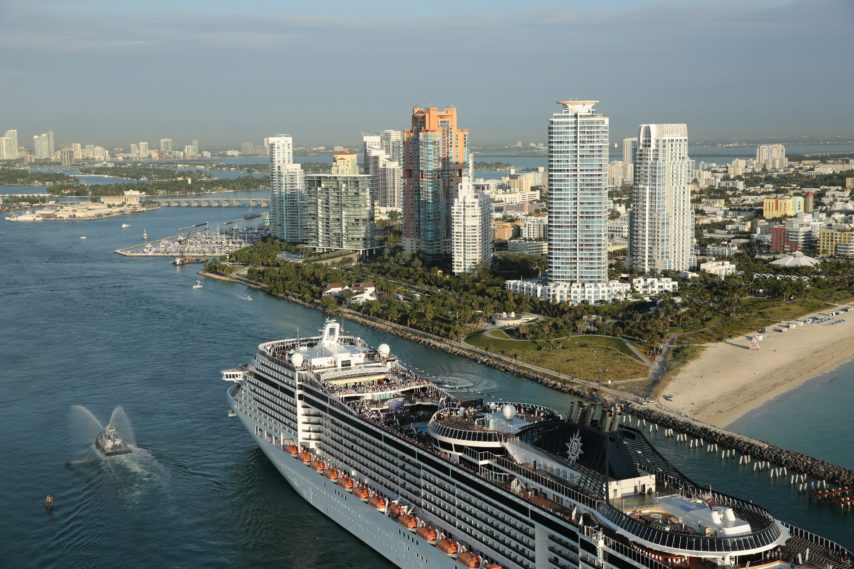 South Florida has long been a hotbed for cruise ships and a new terminal announcement from MSC Cruises looks to continue that legacy in the future. An agreement between the cruise line and Miami-Dade County extends berthing rights and set the framework for a new cruise terminal at PortMiami to house MSC Cruises new fleet of ships.

PortMiami has long been MSC Cruises homeport, but the new agreement adds MSC Cruises’ existing Saturday berthing rights to Sundays as well. The proposed terminal will be able to accommodate MSC Cruises’ next-generation fleet of world class ships holding up to 7,000 guests. The new terminal is scheduled to be complete by October of 2022. 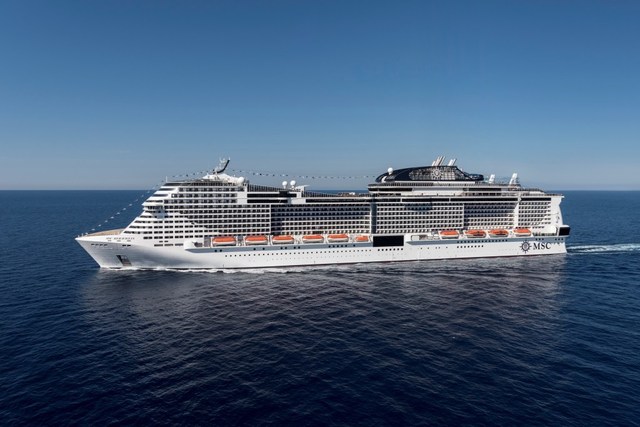 Chairman of MSC Cruises USA Rick Sasso was thrilled with the extended partnership.

“PortMiami is committed to providing a world-class experience to its guests and thanks to a long-standing collaborative relationship with Miami-Dade County we are thrilled that in less than 18 months MSC Cruises will have four ships sailing from the Port,” he said. “”This will also allow us to make a significant additional contribution to the economy of Miami and the county in its role as the Capital of the Cruise World, especially thanks to the large percentage of international guests traveling to Miami and South Florida to embark and disembark from MSC Cruises ships calling PortMiami.”

The potential for job creation and tourism was not lost on Miami-Dade County Mayor Carlos A. Gimenez.

“Investing in PortMiami’s infrastructure positions Miami-Dade County as a global destination for visitors,” he said. “The construction of a new cruise terminal AAA with the capacity to berth an additional 7,000-passenger cruise ship represents thousands of jobs and increased opportunities for our community. We are grateful for MSC Cruises continued partnership.”