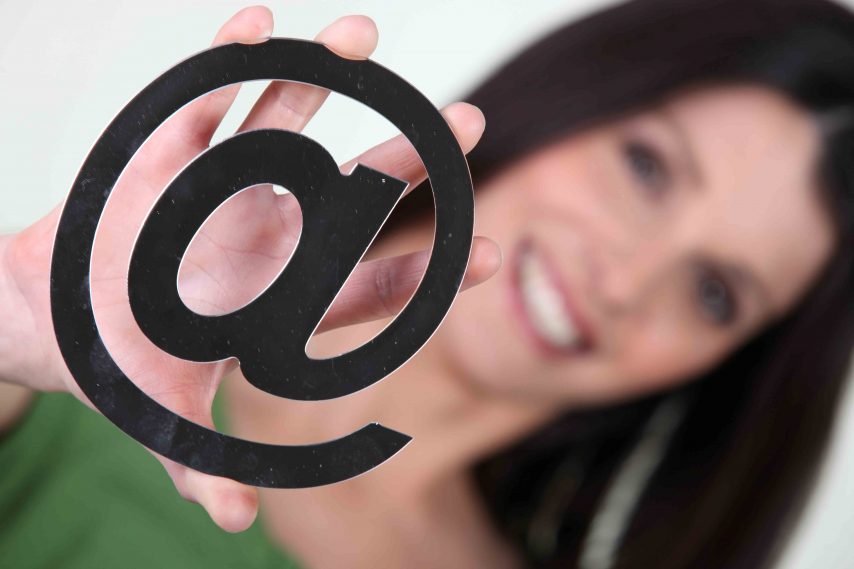 Disconnecting is great, but you have to come back sometime.

Last week, a coworker of mine returned to the office after a 7-day cruise to find 1,400 emails in her inbox. FOURTEEN HUNDRED. I’m sorry, but even after deleting irrelevant messages about donuts in the coffee room, Joe Schmo’s new baby, or a fire drill that took place last Thursday, finding 1,400 emails has to be an instant post-cruise buzz kill.

Studies show that the best way to recharge professional energy, creativity, and enthusiasm is to totally disconnect from the office while vacationing. Bull. I’d like to see some studies on the impact of returning to 1,400 emails. Since no professional organization seems to be researching the impact of that, I’ll save them the trouble: It sucks.

Years ago, cruising meant almost total inaccessibility. With the possible exception of a quick collect call to the office from a phone booth on Front Street in Hamilton, Bermuda (usually just to hear the latest office gossip), I never gave a passing thought to what was happening back home. And then along comes the Internet and suddenly it’s possible to become an office voyeur while at sea, popping in during a break from the Caribbean sun or while waiting for my husband to go to dinner.

There’s something almost pleasant about checking office emails when it’s not mandatory. For one thing, I’m usually sipping a glass of wine while doing it and, for another, even the greatest crisis seems — and is — a million miles away (or at least a couple of thousand). Best of all, each message opened is one that won’t be waiting for me when I return to work.

Unlike the snail-like connections that ships offered 10 years ago, I now find speedy Internet on nearly every ship I sail, whether at sea or in port. Computer stations are usually situated in libraries or quiet little nooks and, because most guests believe in disconnecting while on vacation, you’ll likely have the room entirely to yourself (until the final day of the cruise when the entire passenger contingent converges on the Internet café to print boarding passes).

After my last cruise — a 9-day itinerary that found me in the ship’s Internet café for a few short sessions each day — fewer than 30 emails were waiting for me when I returned to the office. And despite those studies that encourage a complete disconnect, I’m convinced that my vacation was better and its rejuvenating effect longer lasting than it would have been had I returned to a sky-high workload and ignorance of recent office developments.

And I have to admit that there’s something cool about claiming onboard Internet charges on my expense report. After all, it is business-related.